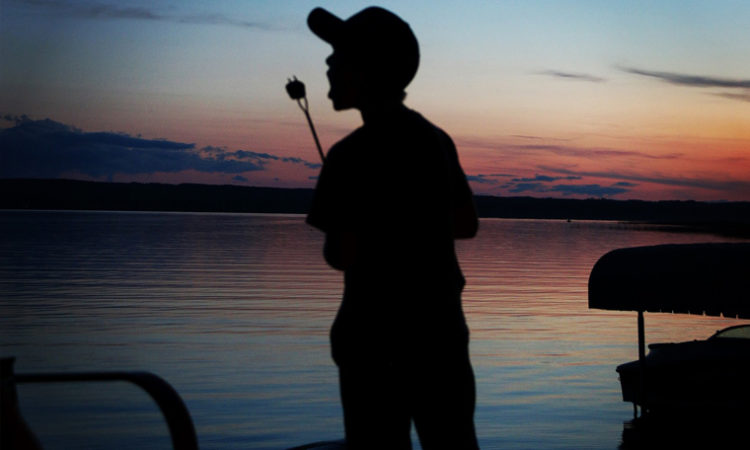 About a quarter of the state’s motels, B&Bs, campgrounds and hotels are confident business will improve in the fall, while roughly just as many expect the opposite.
By Sam Schaust
August 31, 2017

About four in 10 of Minnesota’s hotels, resorts and other hospitality properties experienced a greener summer than usual, according to the state’s tourism arm Explore Minnesota.

Forty-two percent of businesses in the lodging industry said in a survey that revenue was up over last year’s busy travel season. Likewise, occupancy rates rose 35 percent during the three-month period, according to the 285 survey respondents.

The result was just short of the outlook the state’s lodging industry gave last May. At the time, about 46 percent of Minnesota’s hospitality businesses expected summer revenues would improve.

But nearly a third of those who responded to Explore Minnesota’s most recent survey said the summer wasn’t as fruitful as they’d hoped. Thirty percent reported revenue down year-over-year, while 31 percent posted a decrease in occupancy rates during the season.

Of those who said business slipped, they cited a rise in supply—specifically of new hotel rooms in the greater Twin Cities metro area—that ate away at demand.

“Overall, it’s been a good summer and these results indicate that tourism is steady and contributes to Minnesota’s economy,” Explore Minnesota director and CEO John Edman said in a statement.

Each year, travel spending is said to contribute roughly $14.4 billion to Minnesota’s economy. While some local lodging and hospitality properties feel optimistic about their fall outlook, others are less confident.

About 27 percent of survey respondents expect a year-over-year rise in revenue, compared to 23 percent that forecast a drop. Occupancy rates follow a similar trend. Twenty-four percent believe it will rise, while 23 percent expect it to fall. The rest expect little change either direction.

“2017 has been a great year for Minnesota tourism,” Erdman noted, “and the momentum will continue to pick up steam as we head into 2018 with high-profile events like Super Bowl 52, Red Bull Crashed Ice, NCAA Frozen Four and X Games shining an even brighter spotlight on our state.”