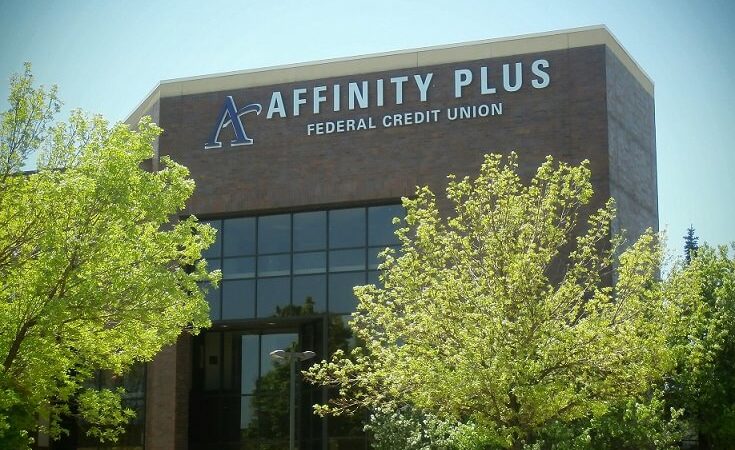 The St. Paul-based credit union has reached a deal with an online lending platform to provide credit to small businesses nationwide.
By Dan Niepow
September 08, 2022

A new agreement will enable St. Paul-based Affinity Plus Federal Credit Union to provide small business loans across the country.

On Wednesday, Affinity said it will team up with Denver-based online lending platform Funding Circle to provide credit to small businesses anywhere in the United States. As part of their agreement, Affinity will purchase loans originated through Funding Circle.

Funding Circle’s main selling point is an expedited loan process. According to the company’s website, small businesses can expect to obtain a loan within days of applying. Funding Circle provides loans between $25,000 and $500,000. The company says it uses machine learning and technology to help fast-track the process.

Affinity CEO Dave Larson said the effort stems from the credit union’s ongoing push to use excess liquidity accumulated during the pandemic.

“Back during the start of the pandemic, we had over $500 million in cash. The credit union has typically looked to use that liquidity for lending,” Larson said in a Wednesday interview. He views the Funding Circle agreement as another way to bring in more income for the credit union, which he said will ultimately flow back to members and employees.

In May, Affinity joined three other Minnesota credit unions to launch a new commercial lending effort known as United Financials Capital. That entity is working to provide loans in the range of $5 million to $50 million. It’s a level of lending that individual credit unions typically don’t have the resources to handle on their own.

Larson said that “there’s been a lot of interest” in United Financials Capital. He estimated that the group is looking at a pipeline of loans totaling around $600 million. The organization has already closed on a couple loans, and will likely close on another within the coming days, he said. The loans provided to date included one for a senior living facility in the Twin Cities.