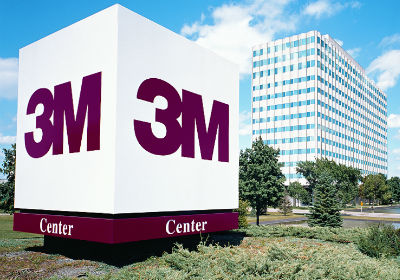 Third-quarter net income climbed 5.9 percent to $1.3 billion or, $1.98 per share, and sales increased 2.8 percent to $8.14 billion. Analysts polled by Thomson Reuters expected $1.96 per share and $8.24 billion in sales. Reuters said analysts had braced for a difficult financial quarter amid uncertainty in Europe’s and Latin America’s economies. More than 60 percent of 3M’s sales come from outside the U.S.

After beating expectations, 3M became the top performer in the Dow Jones Industrial Average Thursday morning as part of a surging U.S. stock market, according to the Wall Street Journal. The company’s stock was up 5.78 percent to $146.98 a share by mid-morning Thursday.

“This was another strong quarter for 3M,” CEO Inge G. Thulin said in a statement. “The 3M team once again delivered broad-based organic growth with operating margins exceeding 22 percent in all businesses. … 3M remains on track to deliver its long-term financial objectives.”

3M’s health care business produced the greatest sales gains this quarter, with an increase of 4.7 percent to $1.4 billion. The company reported gains across the portfolio, including double-digit growth in drug delivery systems and health information systems, and it said all major geographical areas saw increases.

The company’s largest division, industrial products, meanwhile reported a 3 percent increase in sales at $2.8 billion, up 3 percent. Sales growth was strongest stateside, 3M said, but it declined in Latin America and Canada. Growth was also reported in 3M’s electronics and energy, safety and graphics, and consumer business segments.

The results could also signal good news for the U.S. economy. CFO Nicholas Gangestad told analysts in a Thursday conference call that U.S. industrial sales climbed 8 percent and that the U.S. was “by far the fastest growing region in the world,” according to the Star Tribune.

The company nudged its full-year profit projection up to the range of $7.40 to $7.50 per share instead of an earlier expectation of $7.30 to $7.55 per share. Analysts have meanwhile expected 2014 earnings of $7.46 per share. But because of anticipated foreign currency impacts, 3M said full-year sales are on pace to dip roughly 1.5 percent. That’s more than 3M’s prior estimate of a 1 percent drop.

For 2013, 3M, one of Minnesota’s five largest publicly traded firms, reported a 2.8 percent increase in income at $6.7 billion and $31 billion in sales—up 3.4 percent from the prior year. 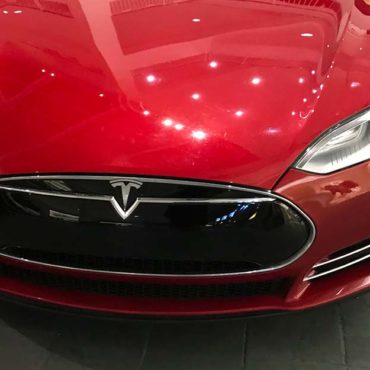 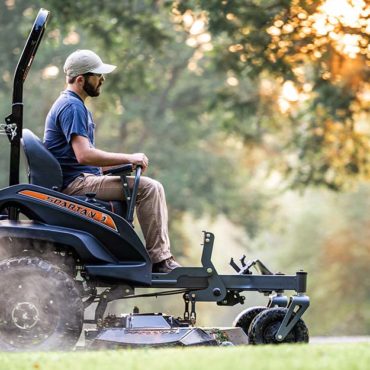