3 MN Tech. Cos. Among Fastest Growing in N. America

Knowledge Marketing, Outsell, and SPS Commerce made Deloitte’s annual ranking, which is based on revenue growth over the past five years.
November 25, 2012 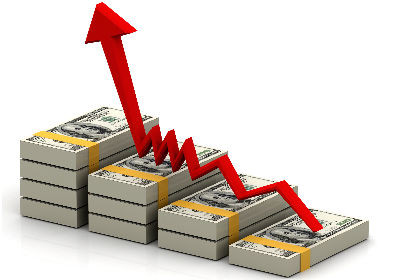 Deloitte, LLP, on Wednesday released its annual ranking of the 500 fastest-growing technology companies in North America, and three Minnesota companies made the cut.

Knowledge Marketing, LLC, Outsell, LLC, and SPS Commerce, Inc., ranked 251st, 467th, and 497th, respectively. Companies were ranked based on their percentage revenue growth between 2007 and 2011.

Deloitte said firms that made the list have demonstrated “remarkable innovation and spectacular growth.”

“Some of the most exciting and useful developments of the future are being created by the companies on this list,” Eric Openshaw, vice chairman and head of the U.S. technology, media, and telecommunications division at Deloitte, said in a statement. “We congratulate . . . all of the winning companies on this impressive achievement.”

Based in Plymouth, Knowledge Marketing developed a digital marketing platform that helps clients with e-mail marketing and online surveys. It has also developed other applications, including a software program that manages communications between nonprofits and donors and schedules charity pickups. The company’s revenue grew 323 percent from 2007 to 2011, according to Deloitte.

In compiling the list, Deloitte considered both public and private companies in sectors including software, biotechnology and pharmaceutical, Internet, communications and networking, and clean technology. For the 17th consecutive year, there were more software companies on the list than companies from any other single sector, Deloitte said.