A roundup of business news from around the state, curated by TCB editors.
By Amanda Ostuni
September 30, 2019 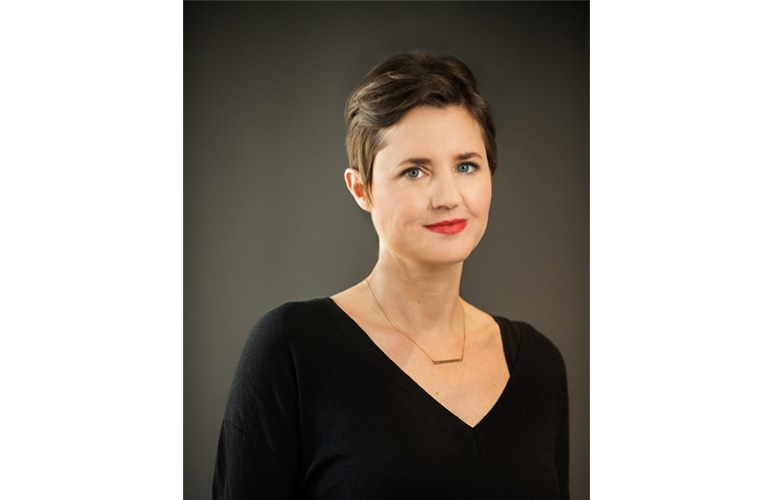 Sezzle Partners with Visa: Minneapolis-based payments solution company Sezzle on Monday announced that it has teamed up with Visa’s CyberSource payment management platform. As part of the agreement, merchants that use CyberSource can now offer Sezzle’s “buy now, pay later” service to their customers. Visa welcomes the partnership as part of its effort to keep up with e-commerce payment innovation that younger generations are demanding.

Walker Art Center Names New Chief Curator: Henriette Huldisch has been named chief curator and director of curatorial affairs at the Walker Art Center, effective January 6. She joins the center from her current role as director of exhibitions and curator at the MIT List Visual Arts Center in Boston. This marks the first major hire for Walker executive director Mary Ceruti, who came on board just a year ago. Ceruti told TCB the curator position has long been vacant; hiring Huldisch is part of her plan to build out a leadership team.

Minnesota Job Vacancies Increase in Q2: Minnesota employers reported having a total of 146,513 job vacancies in 2019’s second quarter, according to a survey conducted by the Minnesota Department of Employment and Economic Development (DEED). The figure marked the highest total on record, according to the agency. DEED also found that there were 0.9 unemployed individuals for each opening, which serves as evidence of the much-discussed tight labor market. But the numbers also show that the labor market has improved from last year and may be leveling out.