A roundup of business news from around the state, curated by TCB editors.
By Amanda Ostuni
October 17, 2019 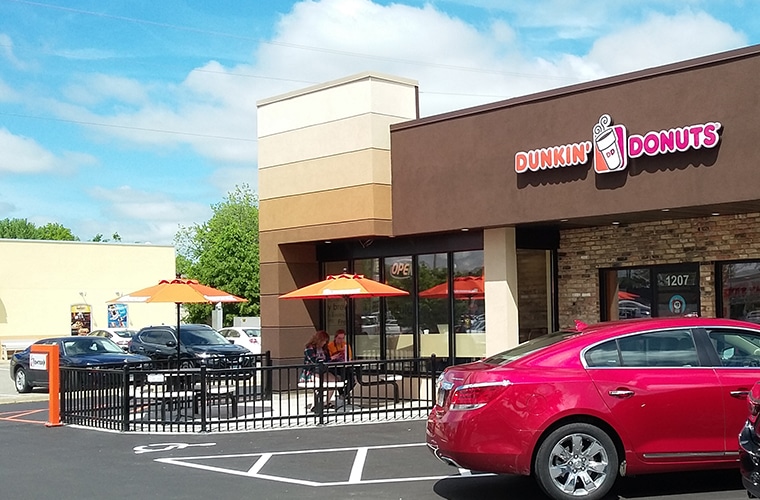 Dunkin’ coming to Mall of America: Dunkin’ (a.k.a. Dunkin’ Donuts) is slated to open its 11th Twin Cities location next year in the Mall of America’s east wing. The company has been slowly rolling out new stores in Minnesota over the last decade. In 2008, the company said it would open 100 Minnesota locations, but eleven years later, there are only 16 statewide. As TCB reported earlier this year, one reason for the holdup is Dunkin’s specific real estate requirements. The latest location to open was in Hastings.

State public facilities agency awards $9M in grants: The Minnesota Public Facilities Authority (PFA) has doled out $9 million to four cities in its recent grant round, according to a press release from the Minnesota Department of Employment and Economic Development. The money is designated for projects that will help ensure safe drinking water through efforts like replacing or installing new water mains, rehabbing sewer collection systems, and improving wastewater treatment facilities. The cities that received grant money this time around are Albertville, Battle Lake, Greenbush, and New London. The PFA grants per city ranged from $676,486 to more than $4.7 million, depending on the project.

Post Bulletin gets new publisher: Forum Communications Co., a Fargo-based newspaper company, has tapped Chris Blade to be the publisher of the Rochester Post-Bulletin. Blade is taking the job on a permanent basis after having served as interim publisher since the acquisition, the newspaper announced. Blade has been with the Bulletin for 19 years. During her tenure, she’s served as business manager, human resources director, and most recently, general manager. Forum acquired the newspaper in June.