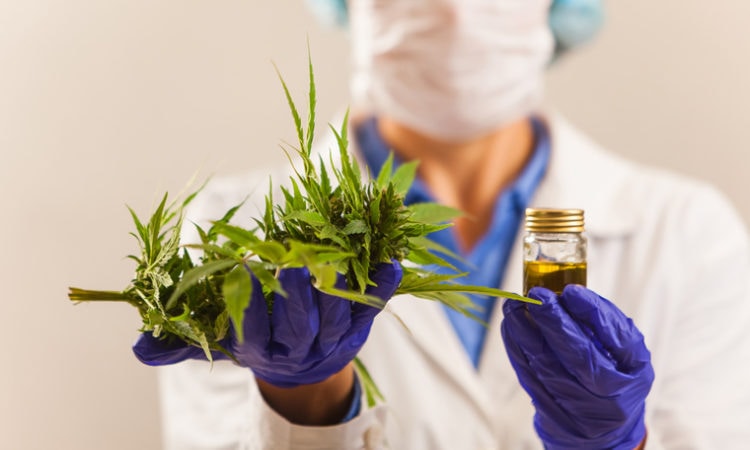 The Minneapolis-based medical cannabis company plans to wrap its Series D round in the coming weeks.
By Sam Schaust
August 07, 2018

Vireo Health Inc., the parent company of medical cannabis businesses in New York, Pennsylvania and Minnesota, is nearing the end of a $17.25 million financing round intended to fund expansion efforts and launch an initial public offering.

Just over $16 million has been raised from 61 investors since the Minneapolis-based company kicked off its Series D round on July 20. High investor demand pushed the original funding goal up from $12 million, Vireo said Monday. The final tranche of the offering is expected to close in the coming weeks.

Vireo, which runs MinnMed, the only other operator outside of LeafLine Labs that is approved to sell medical cannabis products in Minnesota, expects the new capital will allow it to grow its headcount by the hundreds.

“We anticipate hundreds of jobs will be created under the Vireo Health umbrella over the next 36 months,” spokesperson Andrew Mangini tells Twin Cities Business. While many of those new jobs are expected to crop up in New York, Pennsylvania and Maryland, he notes that at least 50 new positions are expected to open in Minnesota over that same three-year period.

“Vireo Health [also] intends to invest millions of dollars into existing markets,” adds Mangini, noting those investments would be to improve patient experience and drive product and process innovation.

The funding round also sets Vireo up to conduct an IPO and bring its common stock to the Canadian Securities Exchange, although where Vireo intends to be listed is not finalized.

Over the course of its Series D, Vireo has so far traded more than 350,000 shares for the $16 million raised. Canadian investment dealer Eight Capital has acted as the company’s exclusive agent and bookrunner during the round.

“This offering will allow Vireo to continue to fulfill its compassionate mission of helping patients safely alleviate pain with cannabis and execute on our aggressive growth plans leading to a public listing in Canada,” said Vireo chairman and CEO Dr. Kyle Kingley in a statement.

Amidst its growth plans, Vireo will also be locked in a legal battle over smuggling charges filed against two of its former executives. A complaint was issued in February 2017 for the transport of 5.6 kilograms of concentrated marijuana oils from Vireo’s Otsego production facility to New York. The company said at the time of the investigation’s announcement that it was cooperating with enforcement agencies.