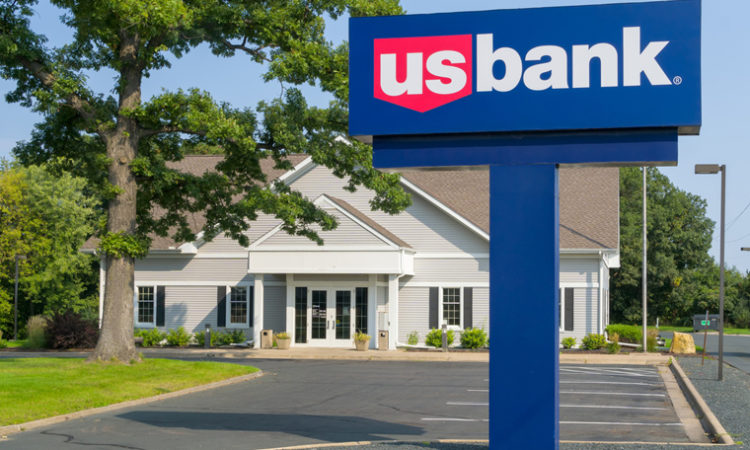 Departing employees will be provided severance and outplacement assistance, a spokesperson with the Minneapolis-based bank said.
By Sam Schaust
October 24, 2018

About 700 U.S. Bank employees are being laid off, a spokesperson from the Minneapolis-based bank says, citing “changing business needs” as the reason for the staff reduction.

With a staff of about 74,000, the employment cutback amounts to a roughly 1 percent decrease in its total staff.

“For context, we have added close to 2,000 jobs companywide in the past year,” says U.S. Bank spokeswoman Rebekah Fawcett. “We place a high priority on treating people respectfully in these situations, and we will be providing them with severance and outplacement assistance as they pursue new opportunities.”

Fawcett added that U.S. Bank would not be identifying the business areas or individual markets impacted by the layoffs.

Factoring in the latest job cut, U.S. Bank’s hiring rate for the year is about on par with its performance in 2017 when its staff grew by roughly 1,200.

In the last six years, U.S. Bank’s total staff has jumped by about 10,000 with most of the increase attributable to the 2015 calendar year when it hired over 5,750 workers.

U.S. Bank’s layoff announcement wasn’t its first for the year. In July, the bank shut down its mortgage and consumer banking office in Ohio, eliminating about 260 jobs.

Similarly, Wells Fargo said late September that it would be cutting 10 percent of its workforce over the next three years—amounting to a loss of up to 26,500 jobs.