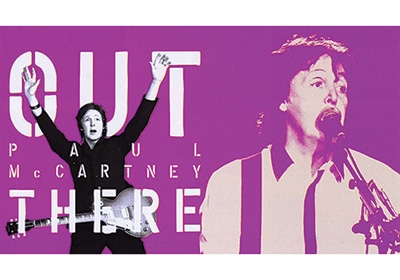 In his first concert here since 2005, Sir Paul will guide thousands of fans through 50 years of rock ’n’ roll history—much of which he wrote. Time will eventually catch up with him, of course, but the reviews from earlier stops on this tour indicate that the 72-year-old McCartney is still in fine voice, still rocking, and performing with the youthful gusto of a man who once defined it.