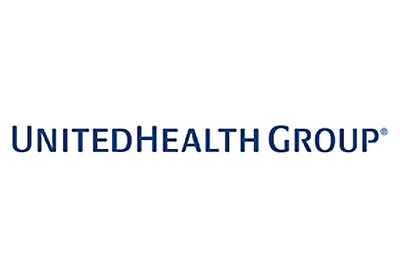 Top Executive At UnitedHealthcare Steps Down

The nation’s largest health insurer is shaking up its executive leadership.
November 22, 2014

The top executive of UnitedHealthcare is leaving the position, the company said Wednesday.

Executive vice president of Minnetonka-based UnitedHealth Group and CEO of its UnitedHealthcare division Gail Boudreaux’s departure is part of a larger reshuffling of executives at the nation’s largest health insurer.

The company says Boudreaux made the decision to leave after reaching the goals set up when she joined the company in 2008. With the backdrop of a flagging economy, the company’s stock plummeted to as low as $17.15 per share during the throes of the recession, around the time she took office. Under her leadership, UHG’s stock more than quintupled, reaching $95.58 by mid-day Wednesday.

“We are deeply grateful for Gail’s many contributions to our enterprise, the focus she brought to local health care markets, building our culture and fostering innovation, as well as for her fellowship and counsel,” UnitedHealth Group CEO Stephen Hemsley said in a statement.

Among the other changes:

UHG’s shakeup isn’t the only one in the Twin Cities health care market. On Tuesday, Minneapolis-based Allina Health, a nonprofit health system, announced that CEO Kenneth Paulus would retire at the end of the year. The company’s president and chief clinical officer, Penny Wheeler, will assume the role following Paulus’ departure.