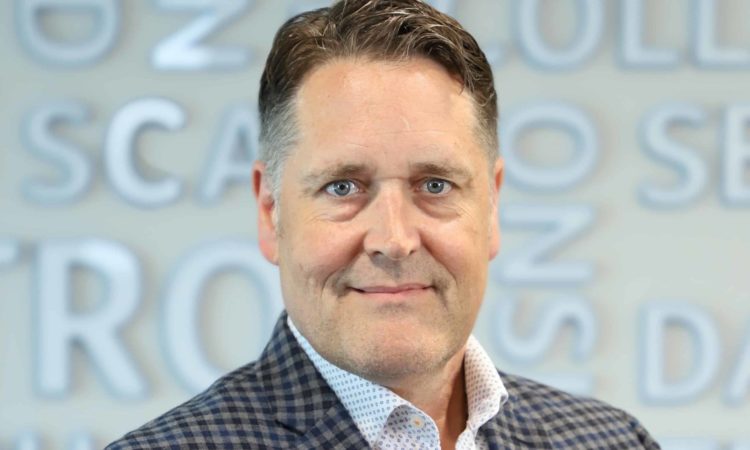 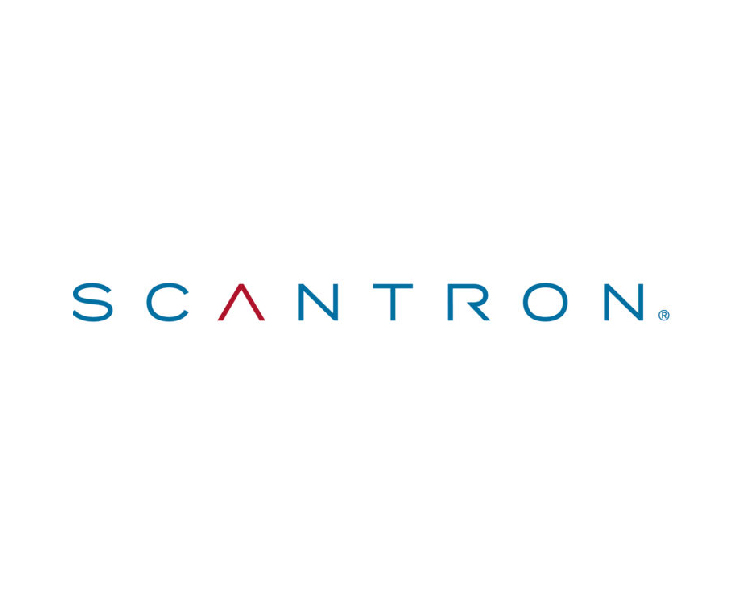 Scantron Corporation, a global company focused on technology services and assessment solutions for education and commercial industries announced the addition of Shaun Nugent as the company’s Chief Financial Officer (CFO).

“Shaun’s previous experience as a CFO and CEO at well-known brands like Sun Country and Lifetime Fitness, and his technical expertise, business acumen, and collaborative leadership style will be invaluable to Scantron as we grow organically and by acquisitions,” said Kevin Brueggeman, CEO, Scantron.

”I am extremely excited to join the Scantron team at this time,” said Shaun Nugent. “Because right now, Scantron is evolving who it is, both in Assessment and Technology. The team is world-class, and I believe we will be able to strategically and opportunistically grow the business to build greater tangible value.”

Shaun was recognized as the Twin Cities CFO of the Year in 2014. 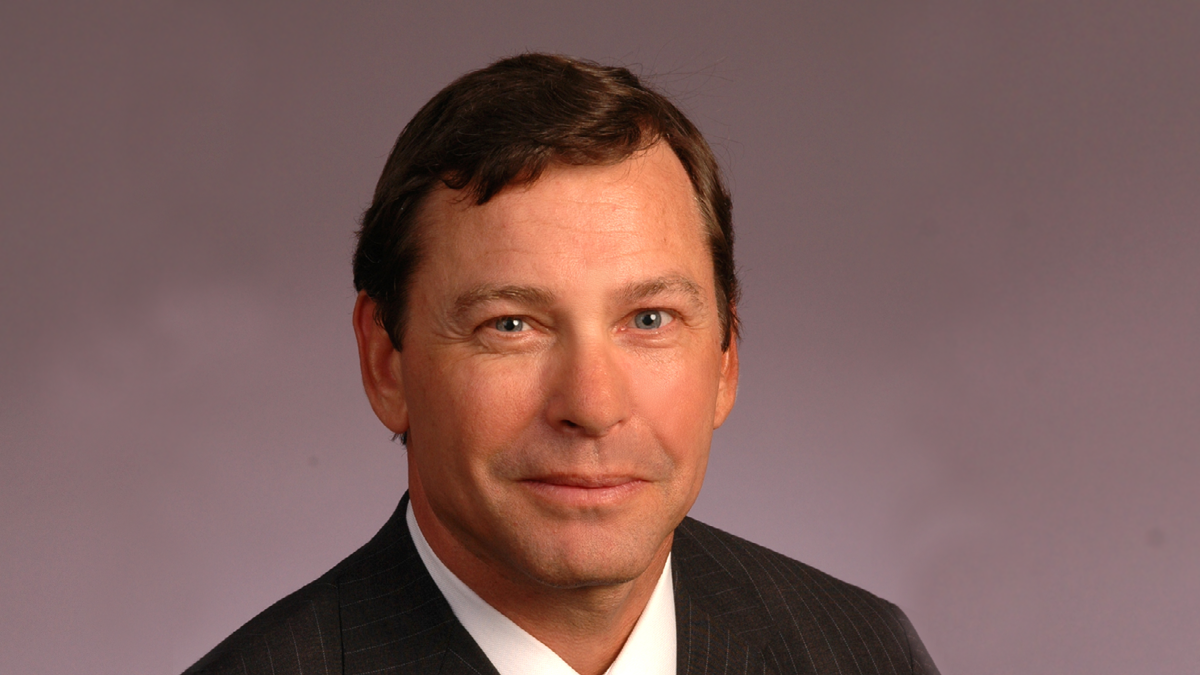