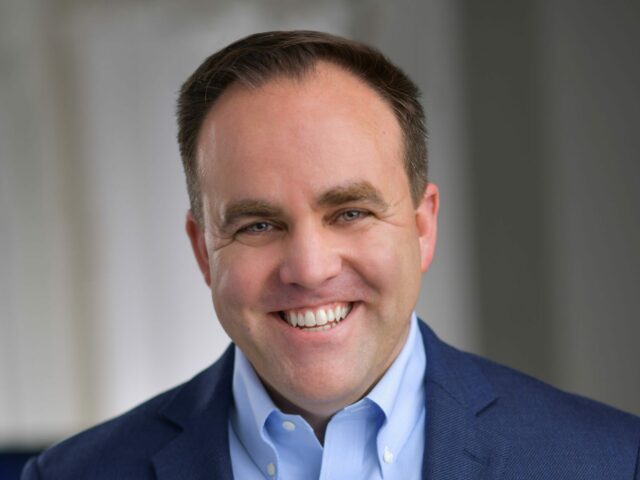 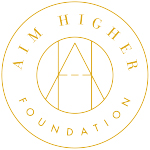 Ricky Austin has been named President of Aim Higher Foundation, a nonprofit that provides needs-based scholarships to access Catholic education. Initially as Director of Programs and Communications and most recently as Vice President of Advancement and Operations, Ricky has been instrumental in expanding Aim Higher’s impact: 14,000 scholarships awarded in its first ten years. Prior, Ricky served University of Notre Dame’s Alliance for Catholic Education and Partnership Schools in New York. 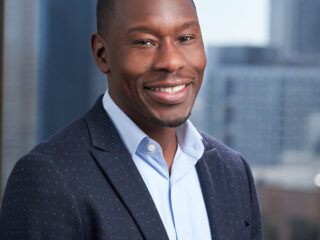