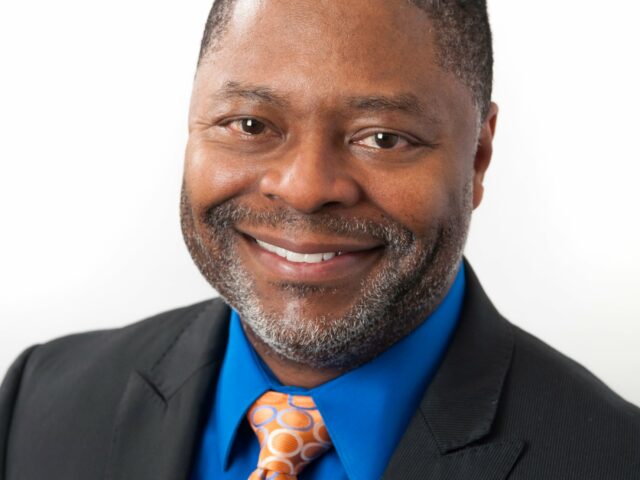 As President of MPR, Duchesne Drew leads strategy, programming and daily operations serving MPR’s growing regional audiences through MPR News, Classical MPR, The Current and MPR’s rapidly expanding digital, social and mobile services. Prior to MPR, Drew led community engagement at the Bush Foundation and served as its Community Network vice president. He previously was managing editor of operations at the Star Tribune, where he began as a summer intern and rose to one of the most senior roles in the newsroom. 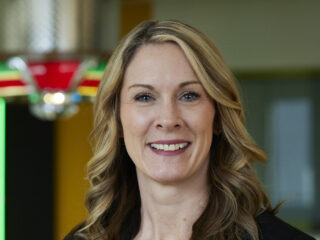 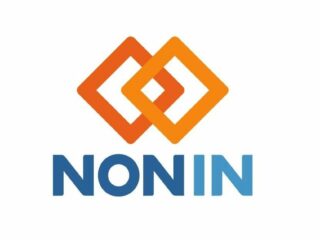 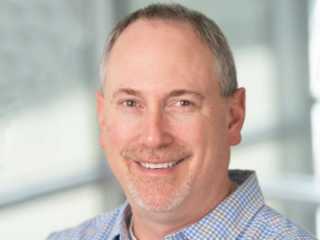 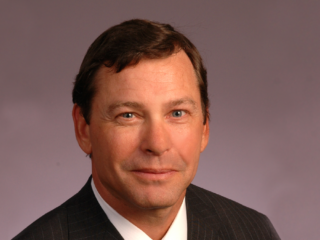 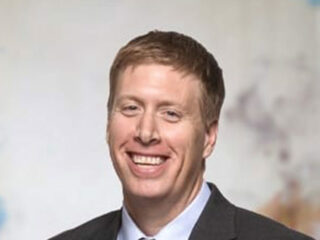