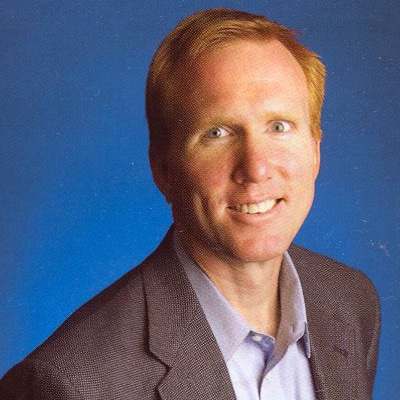 In conjunction with its $65 million round of fundraising at the start of 2018—the largest by any startup in Minnesota this year—Metavention ushered in someone new to lead the charge. Because of Berg’s track record routing his last three med-tech startups toward acquisitions, he is seen as one of the executives in the industry with the coveted “magic touch.” With fresh capital in its coffers, the Maple Grove company is set up to shake up the type 2 diabetes care market with its flagship transcatheter device designed to lower blood glucose levels.

Todd Berg is nothing if not determined: The veteran medical device executive founded Torax Medical in 2002 with backing from Mayo Clinic and has been patiently guiding its “magnetic sphincter” devices for treating gastroesophageal reflux disease (GERD) and fecal incontinence through five rounds of financing, clinical trials and long battles for coverage from insurers. 2017 could be a pivotal year for Berg’s company, after a clinical team at Mayo’s Florida campus became the first to successfully implant Torax’s FENIX Continence Restoration System in patients. A $25 million Series E financing led by Johnson & Johnson in August is meant to fund the long-awaited commercial scale-up of both FENIX and the LINX Reflux Management System for GERD.