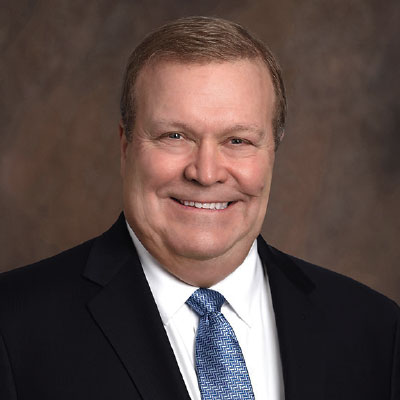 Throughout his nearly two decades at Thomson Reuters, Rick King has held a number of leadership roles, including chief technology officer, chief information officer, and chief operating officer. But King also puts his leadership skills to use beyond the office: He’s a board member of the Minnesota Business Partnership, a director with TCF Financial Corp., and vice chair of Greater MSP. Since 2011, he’s been a member of the Metropolitan Airports Commission. In June, King stepped up his commitment, taking on the role of chair during Minneapolis-St. Paul International Airport’s $1.6 billion overhaul.