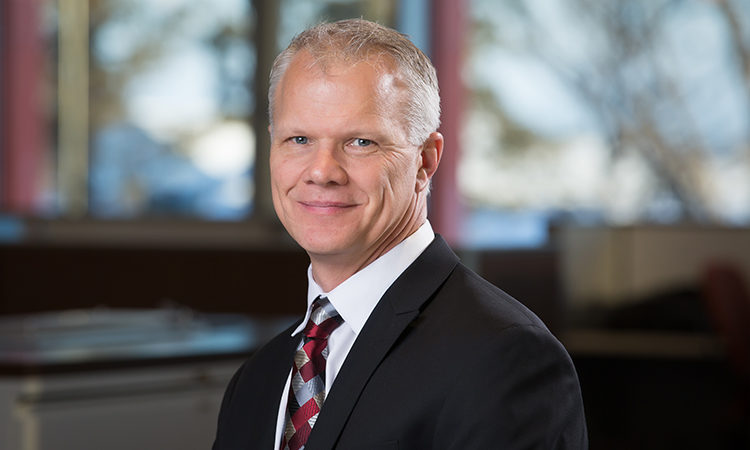 Manufacturing giant Doosan Bobcat is committed to growing its presence in Minnesota, and Michael Ballweber is leading the way. He joined the company back in 1998 and was named president of its North American division in 2019. That same year, the division, which is based in West Fargo, North Dakota, announced a $26 million plan to expand in Litchfield, Minnesota, where the company builds attachments for its loaders, excavators, and tractors. The expansion is expected to wrap up by year’s end. Doosan Bobcat also opened a new “global innovation center” in downtown Minneapolis last year.