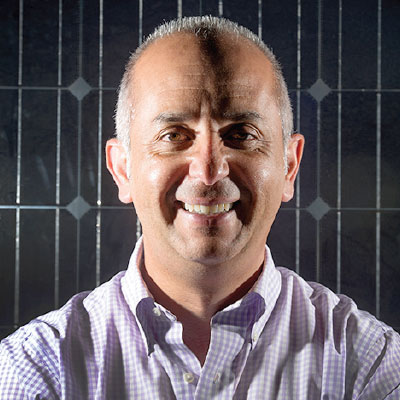 The Iron Range city of Mountain Iron might seem a curious place to manufacture solar panels, but Ontario-based Heliene is betting $18 million that it can work. Also anteing up is the Iron Range Resources and Rehabilitation Board (IRRRB), which, along with the Minnesota Department of Employment and Economic Development, lent Heliene $3.5 million in 2017. That’s the year, by the way, that the Mountain Iron plant’s previous occupant, Washington-based Silicon Energy, went dark, despite a $3.6 million loan to build the facility. Martin Pochtaruk says his company is in better financial shape than Silicon Energy, and he has plans to employ 105. For both Heliene and the IRRRB, the heat is on.