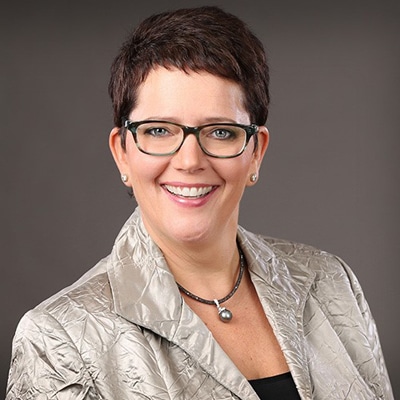 Plymouth-based Christopher & Banks Corp., which sells women’s apparel, has been fighting the same battle as brick-and-mortar retailers everywhere: declining sales, closing stores, and online competition. Jones took the helm as its new CEO and president in March, bringing more than three decades of executive-level retail experience. She joined C&B from Dick’s Sporting Goods but had spent 27 years with Minneapolis-based Target Corp. Her resume offers some hope for a turnaround in the chain’s fortunes. While no one was paying much attention, C&B’s second-quarter financials offered some bright spots: a small uptick in comp store sales (0.8 percent) and continued digital gains, with e-commerce sales up 15 percent.