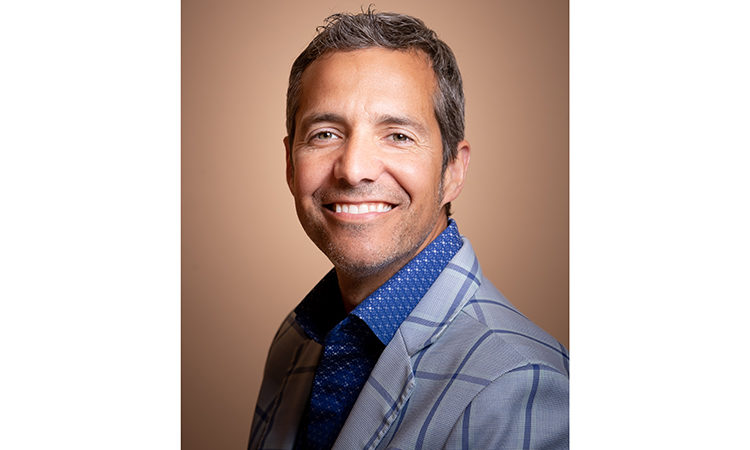 Kent Roers was working in corporate America but getting tired of it. He says he was laid off three times in three years during the Great Recession. Founded with his brother Brian in 2012, Minnetonka-based Roers Co. seems to have come out of nowhere since then to become one of the busier metro multifamily housing developers. What makes Roers different? The company raises money from individual investors instead of institutions. To date Roers says they have developed $850 million worth of projects, anchored by $250 million from investors. As the company grows, its projects keep getting bigger. In October it broke ground on Northlake Lofts, a 208-unit apartment project in Lakeville. “It takes a good amount of tenacity,” says Roers.