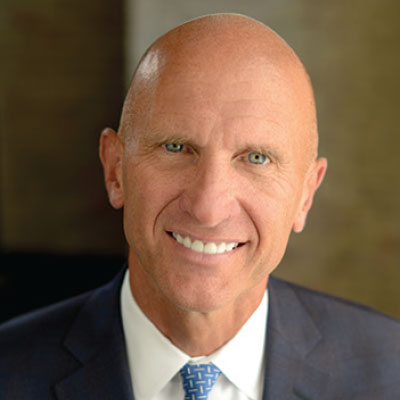 As workplace giving to United Way has waned, the philanthropic organization developed a new long-range plan and hired John Wilgers to lead its transformation. He accepted the top job this year following a 35-year career with EY and service on United Way’s board. Grantmaking from United Way’s general pool has declined from $50.1 million in 2014 to $40.8 million in 2018. Simultaneously, there’s been a modest upswing in gifts designated by donors for specific nonprofits. Wilgers is charged with boosting donations but also expanding United Way’s volunteer efforts, public policy advocacy, direct client services, and use of technology to communicate with donors.