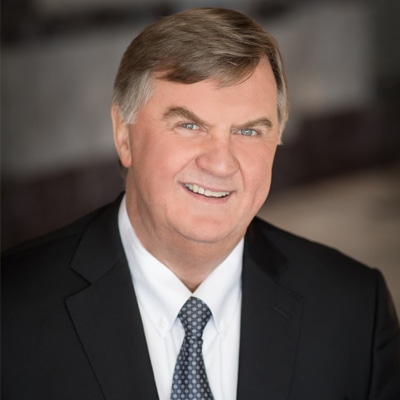 When John Kidd was tapped to run the Radisson family of hotels in 2017, it looked like smooth sailing for the veteran industry exec. In 2016, China-based conglomerate HNA Group Co. took a controlling interest in Minnetonka-based Carlson’s hotel division, anchored by the Radisson brand, as part of its plans to build a global hotel empire. The empire struck out. In August, the financially overextended HNA sold its Radisson holdings to another Chinese entity. Kidd remains in Minnetonka overseeing hotels in the Americas and the Asia-Pacific region; Radisson Hospitality is part of Radisson Hospitality AB, which is based in Brussels. (As of June, Radisson comprised 1,163 properties with 179,278 rooms.) Now he’s looking to keep building an evolving portfolio while working within a new management structure.