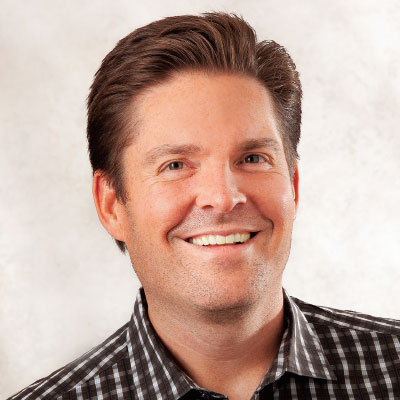 In recent weeks, Caribou Coffee opened its first “cabins” off the highway in Burnsville, Jordan, and a few other exurbs. The drive-through/walk-up-window minishops aim to offer faster service for commuters, and they serve the Brooklyn Center-based chain’s newest drinks: caffeinated juices and waters. These are just a couple of the concepts launched in 2019 by Caribou’s new leader, John Butcher. He joined the coffee chain in 2017 as president and took over as CEO in January. Under his direction, stores have been refreshed, canned coffees were introduced, and order-ahead technology was added to the app. The result? “We’ve had our best couple of quarters in many years,” Butcher says, “and we’re just hitting our stride.”