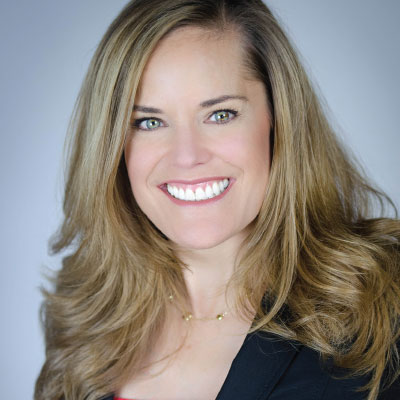 Lifelong theater enthusiast Jennifer Melin Miller first put her money where her heart was with an investment in The Curious Incident of the Dog in the Night-Time in 2014. Soon enough, the Minnesota native founded a production company and a theater investment group. She and two partners invested in and ultimately earned co-producer credits for the 2019 Broadway Best New Musical, Hadestown, which is set for a national tour. Other upcoming projects Miller has a hand in include Jagged Little Pill, based on Alanis Morrisette’s album of the same name; the Elton John-scored Devil Wears Prada, to premiere in Chicago; and further development of a potential Broadway appearance for the already-launched adaptation of The Secret Life of Bees.