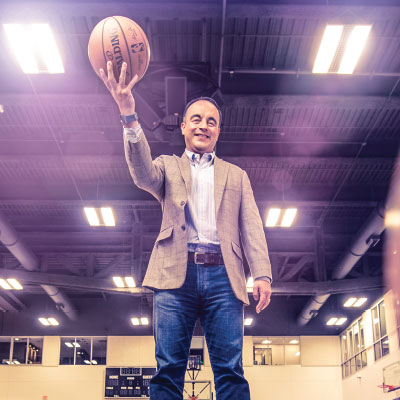 Gersson Rosas took over the Timberwolves this summer, the latest attempt by earnest owner Glen Taylor to find a savior for his franchise who can figure out a way to win sustainably. Rosas spent most of his career at the admired Houston Rockets franchise, an organization steeped in player development analytics rather than the old-school basketball X’s and O’s that dominated the Wolves’ various leadership approaches over the years. He is rebuilding the Wolves basketball operation in apparently much the way Derek Falvey has done with the Twins, methodically and rooted in data and analytics. Success-starved local NBA fans are methodically counting on his success.