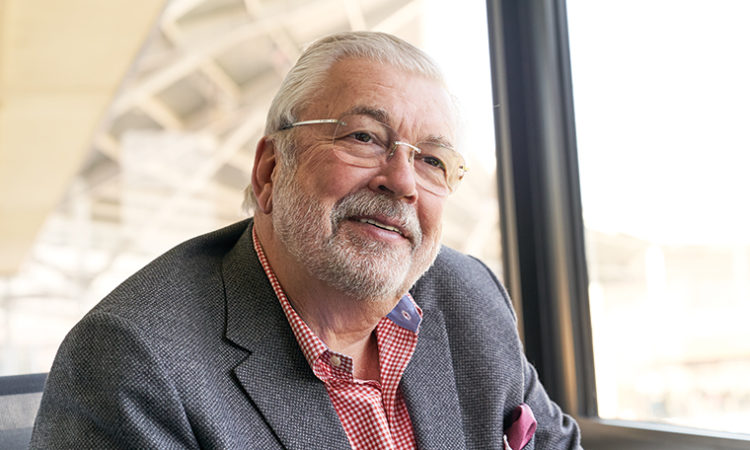 Dr. Bill McGuire, former CEO of UnitedHealth Group, is anticipating a pivotal first year for his Major League Soccer franchise. While the Minnesota United FC is expected to play in TCF Bank stadium in 2017, McGuire is eager to break ground on the team’s stadium in St. Paul’s Midway neighborhood. In recent weeks, it has been unclear when work will begin on the $150 million stadium project, since Gov. Mark Dayton vetoed the 2016 tax bill with the team’s property and sales tax exemptions. It may be that McGuire waits until the 2017 legislative session, putting a 2018 season in St. Paul out of reach.