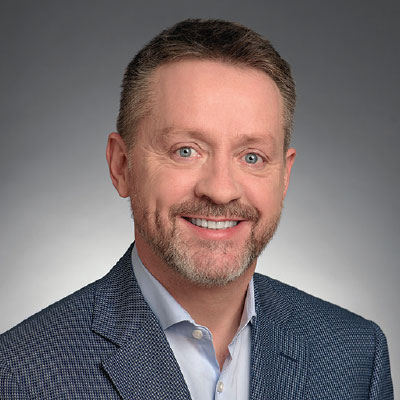 In Chicago, businesses have signed up sight unseen for space being developed by Brian Whiting. His firm, Telos Group, has transformed well-known Chicago structures including Willis (Sears) Tower, Prudential Plaza, and the mixed-use Old Post Office. But leading the redevelopment of The Dayton’s Project in downtown Minneapolis is forcing Whiting to prove himself, and his team, to a community that is both anxious and extremely protective of this landmark. Whiting seems to know that. He delayed construction to secure a designation on the National Register of Historic Places—which facilitated tax credits and key preservation work for the $200 million renovation. He has promised that when visitors enter in 2020, they will feel a connection between the beloved department store and its modern iteration. The big question is what they will find when they get inside. As of press time, no retailers nor office tenants had been publicly signed.