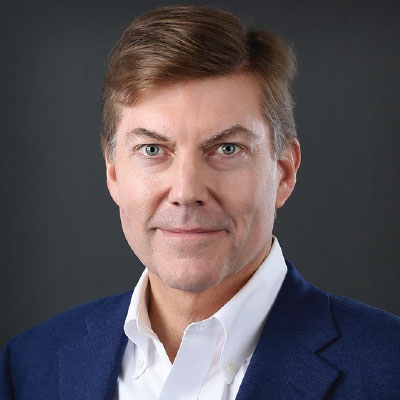 Serial entrepreneur Brian Sullivan co-founded filtration company Recovery Engineering, took it public, then sold it to Procter & Gamble for $265 million in 1999. A few years later, he became CEO of medical-device reprocessing firm SterilMed, which was sold in 2011 for $330 million to a Johnson & Johnson subsidiary. Not long after, Sullivan co-founded Plymouth-based Celcuity, whose cellular analysis technology helps identify cancer patients who might be suitable for targeted treatments. He took it public in 2017 (Nasdaq: CELC). Investors now are looking to him to make it profitable. Celcuity posted a loss of $3.57 million for the first six months of 2019—a modest improvement over the same period the year before.