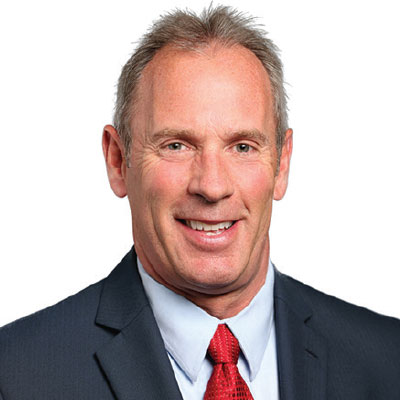 Brian Ryks, who started his airport management career in 1986 as a MAC noise technician, was appointed in May to succeed Jeff Hamiel, who led the MAC for decades. Before assuming the post, Ryks worked at airports in Aberdeen, S.D., St. Cloud and Duluth, Denver and Grand Rapids, Mich. He has taken the leadership mantle at a time of considerable change. In October, Terminal 2 (formerly the Humphrey Terminal) opened four new gates. The larger Terminal 1 is in the midst of a five-year, $200 million renovation project to modernize the older building and increase efficiency.