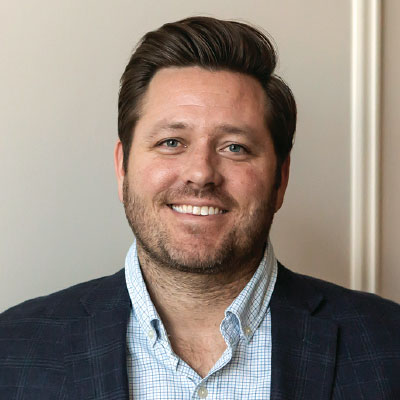 Jester Concepts (P.S. Steak, Borough, Parlour) is one of a tiny number of dynamic multi-unit restaurant groups based in the Twin Cities, and it’s among the most ambitious and exacting at that. Its savvy leader, Brent Frederick, says he is undaunted by fear of recession and tight labor markets. Growth is a part of Jester’s 2020 plans, but none of three separate possibilities he’s mulling are locked in. Jester is looking at everything from a new concept to an outright acquisition. Labor—both costs and talent acquisition—remains the biggest challenge in Minneapolis. “If you’re not an employee-first company right now, you’re going to have a tough time,” he notes. His most recent opening, high-end P.S. Steak near Loring Park, was a big risk, but it’s ahead of forecast.