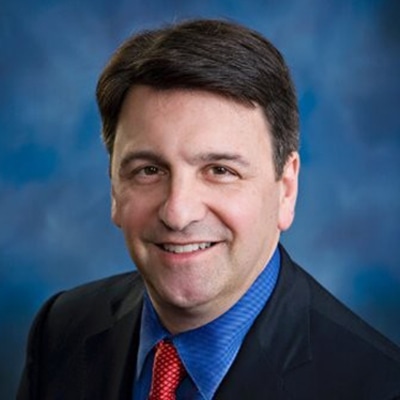 When Entercom purchased CBS Radio’s stations around the country last year, the fate of its Twin Cities troika of signals (WCCO Radio, BUZ’N Country, Jack FM) was unclear. Some observers thought the group was ripe to be sold to a programming group looking to build a greater presence in the market. Instead, Entercom committed to the region, securing Twins broadcast rights and bringing in a savvy programming veteran in Andy Bloom from CBS Radio Philadelphia to manage the group. His task is not without challenges. Buz’N has always been a poor second to iHeart Music’s K102, and WCCO, though driving substantial cash flows, faces the obsolescence issues all AM radio stations face. If Bloom can position ’CCO for what’s next and grow or reformat Buz’N, his tenure will be regarded as successful. If not, Entercom’s modest Twin Cities presence will again become the subject of rumors.