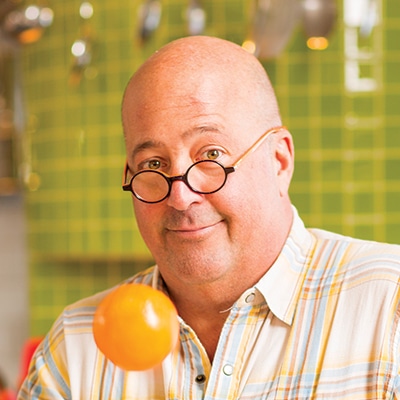 Andrew Zimmern’s take on a Chinese restaurant (in St. Louis Park’s West End shops) opened to huge crowds, then fell to earth laboring under relentless demand and ultimately saw patronage slide. A weeks-long summer closure recast the restaurant in a pan-Asian model, but it remains to be seen whether AZ and partners’ attempt to breathe life into typically middling Midwestern Chinese fare is going to hit the mark. Derided by critics for cultural rather than culinary reasons, the restaurant, which opened as a proof-of-concept for a national rollout, may end up as proof that successful restaurants, even for the most talented of chefs and entrepreneurs, are ultimately an exercise in kismet.