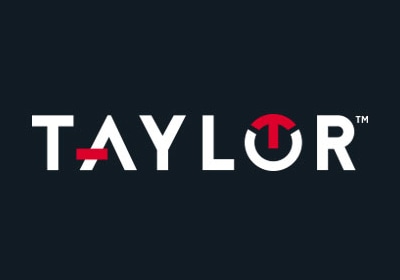 After a successful bid, Taylor Corp. purchased Standard Register through the bankruptcy court for $307 million.
August 13, 2015

Taylor Corp. successfully bid on the company during a chapter 11 sale administered by a bankruptcy court on June 19. According to the media release, Standard Register’s chapter 11 case will allow the debtor entities to administer claims and the remaining assets.

Following the acquisition, the combined company now has more than 12,000 employees working in 80-plus distinct organizations with operations in 32 states and nine countries.

“The successful close officially turns the page for Standard Register’s customers and employees and moves us into a new chapter that we believe is strengthened as a combined organization,” Deb Taylor, CEO of Taylor Corp, said in a statement. Taylor added that the deal would broaden the company’s communication services, products and technologies to better its customer service.

Deb Taylor stepped in as CEO of Taylor Corp. back in early June. This is her first major acquisition while at the head of the company.