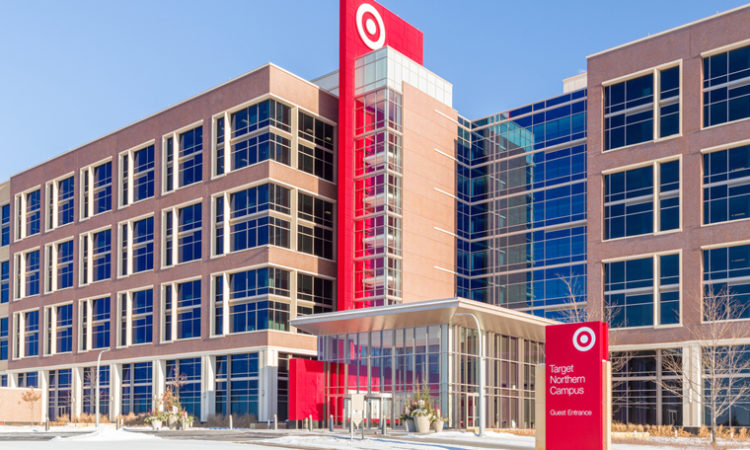 The “Drive Up” service reaches the milestone just two years after it debuted.
By Amanda Ostuni
August 30, 2019

Target has hit the ultimate mark for its Drive Up service: The program is now available in all 50 states.

First rolled out in 2017, the service enables customers to pick up online orders from their car.

The Twin Cities was one of the first markets in which the Minneapolis-based retailer’s curbside pick-up program debuted, rolling out in 50 stores throughout the Minneapolis-St. Paul metro area that fall.

Two years later, the program has been incorporated into nearly 1,750 stores across the country. The last of the rollouts came to stores in Alaska, Hawaii, Washington, Oregon, Idaho, North Dakota, South Dakota, Montana, and Wyoming. In an announcement Thursday, Target said expanding into those last nine states makes Target the first retailer to have such a service in every state.

Target says Drive Up has become the company’s highest rated service among customers.

“We’ve heard the message loud and clear from our guests: They absolutely love the ease and convenience of Drive Up, whether they’re shopping for household essentials, road trip snacks or baby gear,” said Dawn Block, senior VP of digital, in a news release. “So, our team has worked hard to rapidly expand the service since its introduction.”

Just under 5 million Drive Up orders were filled in the first part of 2019 alone—more than double the number of orders in all of 2018.

For the modern consumer, convenience is key. Target’s focus on convenience-oriented services likely helped the retailer boost digital sales in the second quarter.