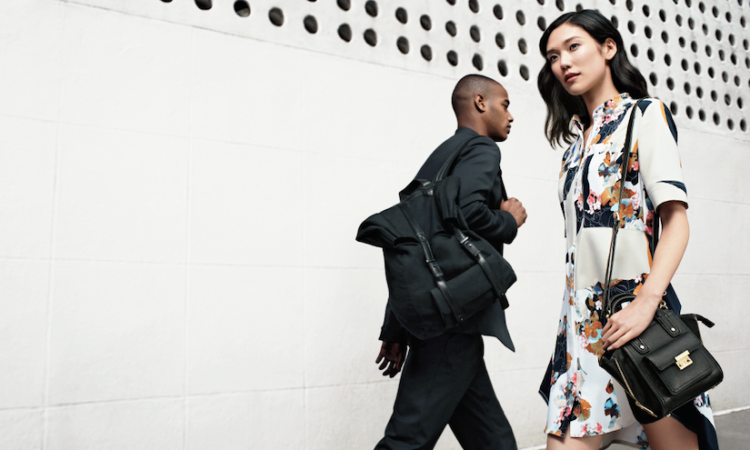 An image from Target's 2013 design collaboration with Phillip Lim

Regret tossing that shiny silver Michael Graves Target teapot with the red whistle spout? You might be able to buy it again in September when Target brings back nearly 300 iconic items to commemorate 20 years of design partnerships. The specific items to be re-released are still under wraps.

In 1999, Target’s collaboration with renowned architect Michael Graves launched what has become an enduring trend in mass retailing and a key differentiator for the Minneapolis-based company, which has partnered with more than 175 designers in the past 20 years. Today, competitors from Wal-Mart to H&M routinely partner with big name designers and celebrities to create exclusive collections that drive buzz and store visits. But In the early ‘00s, Target blazed the trail, exposing discount shoppers to brands that were out of reach, or not even on their radar—upping its fashion credibility and reputation for democratizing fashion in the process.

Target has selected 20 design partnerships to revisit for the anniversary collection, including Philippe Starck (2002), Isaac Mizrahi (2003-2009), Proenza Schouler (2007), Anna Sui (2009), Zac Posen (2010) and Jason Wu (2012). The group will also include Missoni (2011) and Lilly Pulizer (2015), which, at the time of its launch, drew as many headlines for crashing Target’s website and leaving customers frustrated as they did for their design at an accessible price. But as Harvard Business Review and numerous other retail analysts noted at the time: “Lilly Pulitzer’s Target Disaster was Actually a Success,” in that it generated buzz, traffic and brand awareness—which has always been the goal of such collaborations. The anniversary group also includes Target’s 2018 collaboration with Hunter, which never quite took off as expected since Target pulled the plug on the signature rain boots before they hit the shelves, saying they didn’t meet quality standards.

But there have been many more wins than disasters through two decades of design collaborations.

“Target has forever changed the retail landscape by doing what was once considered impossible—offering great design at an incredible price,” says Mark Tritton, Target’s executive vice president and chief merchandising officer. “Each partnership brought something special and exciting to our guests ,and with 20 years behind us, we’re only getting started. We look forward to bringing our guests more incredible, inspiring and affordable design.”

The 20th anniversary collection will launch Sept. 14 at Target stores and target.com. Items will be priced from $7 to $160. Target also plans in early September to release a book by Rizzoli called “Anniversary Collection,” and a documentary film both chronicling the retailer’s history of design.