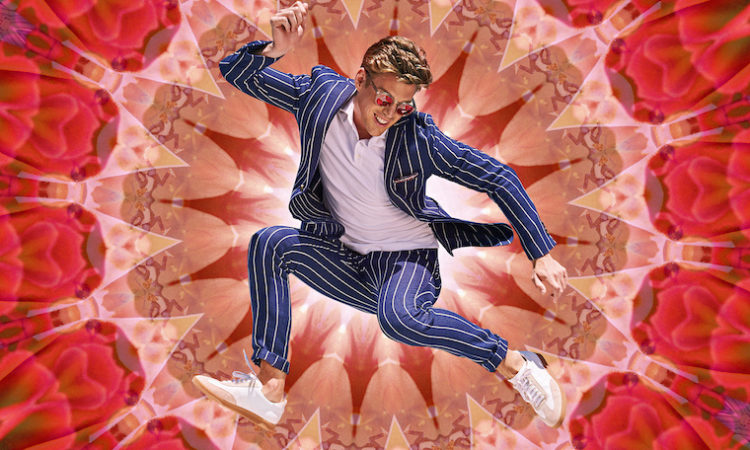 The International menswear brand will open its first Minnesota store at the Edina shopping center, and other new retailers are coming this fall.
By Allison Kaplan
July 18, 2019

Galleria has landed Suitsupply, the European menswear brand with 125 stores worldwide and a reputation for producing accessible fashions that rival luxury brands. This will be the retailer’s first Minnesota location.

Suitsupply, known for its vibrant atmosphere and modern style, will open a 4,500 square foot store on the Galleria’s lower level next to Design Within Reach. The store will carry the full collections of ready-to-wear suits, jackets, trousers, shoes, shirts, outerwear, accessories and eveningwear with an in-store tailor for on-demand alterations.

“We are thrilled to welcome such a dynamic and exciting men’s concept to Galleria,” Galleria’s general manager Wendy Eisenberg says. “Suitsupply’s craftsmanship and attention to detail are the very thing that our customers seek out.”

In a blind test by the Wall Street Journal, the $600 Suitsupply suit tied for first place with a $3,600 model from Armani.

Suitsupply is slated to open in the fall. It appears to be the beginning of a wave of openings for the upscale Edina center following an unusual rash of departures, due in large part to bigger retail trends and bankruptcies. Lili Salon Spa recently announced plans to double its size and add a barber shop in the former Z. Galleria space. Two other retailers that are opening soon at Galleria:

Johnny Was, a long running women’s clothing brand touted for its bohemian spirit, will open a 1,600 square foot shop in the former Tumi space in September

Legacy Toys will popup in the former Creative Kidstuff space in late August. Founded in Ely in 2012, Legacy emphasizes imagination through exploration and play with one of a kind displays, activities and toys for every age group.