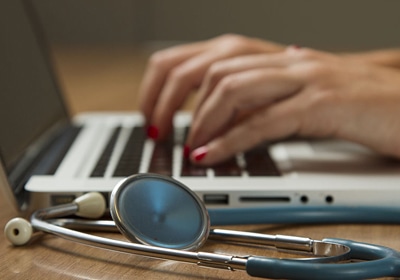 Minnesota records an A and a B on latest state telemedicine report cards.
February 15, 2017

Patients’ ability to see their doctors virtually through telemedicine technologies is growing thanks to increasingly favorable state legislation, policies and regulation.

“These reports show that insurers, state lawmakers and Medicaid agencies see telemedicine, and other digital health platforms, as affordable and convenient solutions to bridge the provider shortage gap and enhance access to quality health care services,” the ATA said in a statement.

The report cards grade each state and the District of Columbia in two major categories: coverage and reimbursement; and physician practice standards and licensure. The first documents the extent to which states enable telemedicine services to be covered on par with other private and public health insurance benefits. The second looks at how far states go to allow doctors and other licensed practitioners to use telemedicine to see, consult with and treat patients.

The first report card, the 110-page State Telemedicine Gaps Analysis: Coverage & Reimbursement, gave out composite grades based on 13 different coverage and reimbursement criteria. Nine states got A’s, 34 states got B’s and eight states got C’s. No state received a D or an F.

The second report card, the 89-page State Telemedicine Gaps Analysis: Physician Practice Standards & Licensure, gave out composite grades based on four different standards and licensure criteria. Twenty-one states got A’s, 29 states got B’s and one state, Texas, got the lone C. No state received a D or an F.

The second ATA report gave Minnesota an A composite grade. The group awarded the state an A on three of the four criteria: physician-patient encounter, telepresenter and informed consent. It got a B on the fourth criteria: licensure and out-of-state practice.