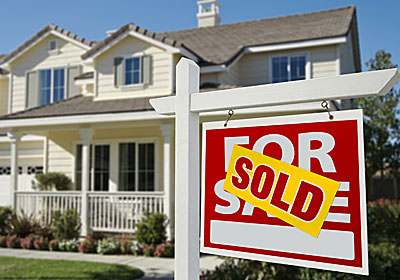 Report: Sales Down, Prices Up As Housing Inventory Swells

After years of turmoil, the Twin Cities housing market is finally normalizing.

Inventory and listing activity are up 8.2 percent and 7.2 percent, respectively, from this time last year, but sales ticked down 1.3 percent as more homes sat on the market, according to a new report by the Minneapolis Area Association of Realtors (MAAR).

The median selling price rose 5.1 percent to $205,000. The increase may appear unusual in an environment of more supply and less demand, but the report offers an answer: Fewer foreclosures and short sales in the mix as the market approaches pre-recession vitality.

Looking at just traditional sales, inventory was up by nearly a quarter, new listings were up 17.9 percent, and sales rose 9.2 percent. Foreclosures and short sales saw new listings fall by more than 40 percent.

“We’re moving beyond a boom-and-bust mentality,” MAAR president Emily Green said in a statement. “Sellers have been getting back in the market, traditional buys are active and prices are rising at a normal pace.”

As housing recovers, inventory and absorption has reached what MAAR considers “balanced territory,” where neither the buyer nor seller have an advantage.