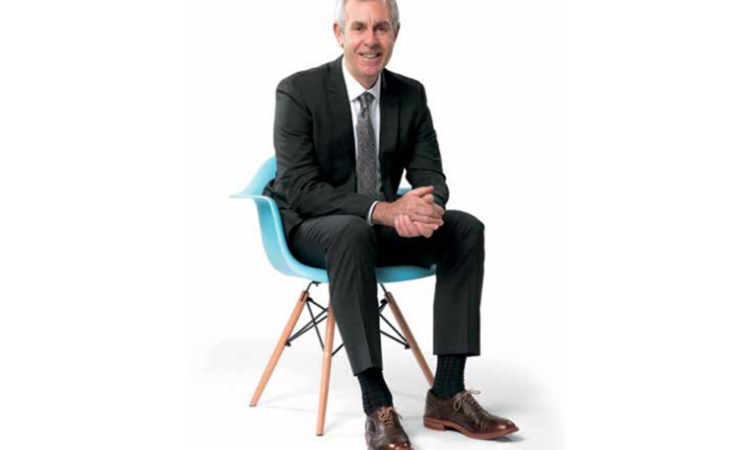 The Eagan-based pharmacy benefit manager hopes to have a successor picked before DuCharme’s exit in March 2019.
By Sam Schaust
November 20, 2018

The nation’s fifth largest pharmacy benefit manager, Eagan-based Prime Therapeutics, will lose its president and CEO in the first quarter of the new year.

Jim DuCharme, who took over the top leadership post at Prime four years ago after a two-year stint as the company’s CFO, announced his intention to retire on Tuesday. He’s scheduled his final day with Prime to be March 1, 2019 to allow his employer time to find a replacement.

In his years leading Prime, DuCharme shepherded major projects through the pipeline, including a partnership with Walgreens and the creation of a new corporate campus in Eagan.

More than 2,100 of Prime’s 3,600 employees are located in Eagan and Bloomington.