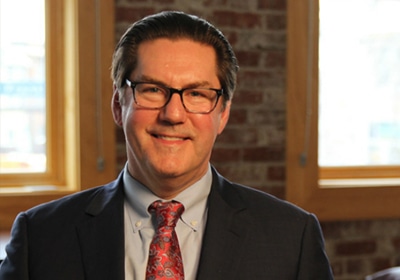 It is the largest-ever donation to the philosophy department’s history.
August 07, 2016

The Department of Philosophy at the University of Minnesota received its largest-ever donation on Wednesday.

Dr. Stephen Setterberg, president of Twin Cities mental health service provider PrairieCare, was named as the sole donor of $1,225,000. The money will be provided in installments over a five-year period, the university said.

Valerie Tiberius, a philosophy department chair at the University of Minnesota, said the donation would go toward numerous classroom applications, as well as to support research projects by philosophers in the area. Additionally, the department hopes to use the money to attract new “world class” faculty members.

As an alumnus of the philosophy school, Setterberg said he “hopes that this gift will highlight the University of Minnesota’s commitment to philosophical inquiry as the bedrock of humanistic understanding.”