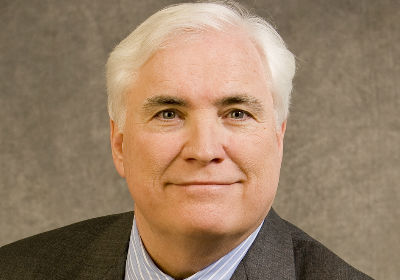 The company’s second-quarter net profits and sales both doubled, due largely to a 2012 merger.
August 02, 2013

Pentair, Ltd., said Tuesday that its second-quarter earnings and revenue climbed significantly, boosted by the $5 million merger with a division of Tyco International that it completed roughly 10 months ago.

Adjusted earnings per share—which exclude acquisition costs and certain other expenses—totaled $0.92. Analysts polled by Thomson Reuters expected the company to earn an adjusted $0.90 per share.

Pentair’s net revenue, meanwhile, more than doubled to $1.96 billion for the quarter, beating analysts’ estimates of $1.95 billion. (When compared to last year’s “adjusted pro forma” sales, which are adjusted to make a better comparison with the pre-merger company, second-quarter revenue climbed 4 percent.)

Golden Valley-based Pentair—which makes pumps, filtration systems, valves, and other products—merged with the flow control division of Switzerland-based Tyco International last year. While the company is now officially based in Switzerland, its primary operations remain in Minnesota, and the company—which employs roughly 30,000 worldwide—is led by Chairman and CEO Randall Hogan, who led Pentair before the Tyco merger.

“Our strong second-quarter performance highlighted the diversity of the Pentair portfolio as a North American residential recovery and strength in the food and beverage and energy verticals helped to offset challenges in the infrastructure and industrial verticals,” Hogan said in a statement. “Our robust margin expansion demonstrated both productivity and delivering on our integration and standardization synergies.”