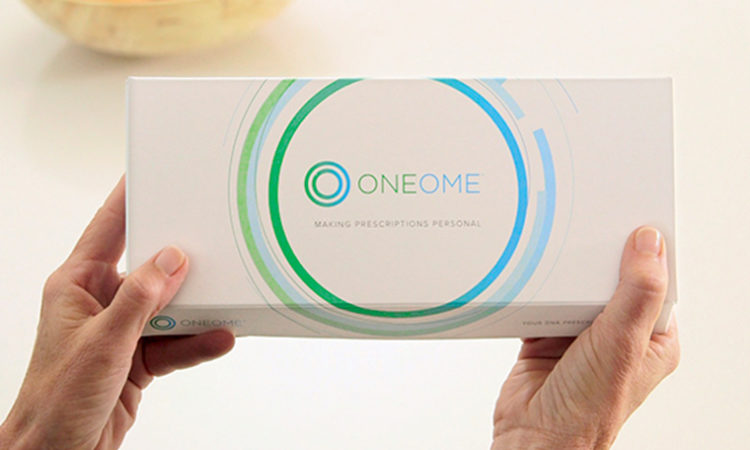 As part of the agreement, the company receiving OneOme’s RightMed test will conduct a study to determine its effectiveness in a community pharmacy setting.
By Sam Schaust
July 26, 2017

The company announced Wednesday a partnership with ProZed Pharmacy Solutions, part of Northern Shores Pharmacy in North Bay, Ontario. Per the agreement, ProZed is to receive exclusive access to OneOme’s flagship platform, RightMed, which analyzes DNA and alerts patients on the likelihood of them having an adverse reaction to certain drugs.

The deal marks OneOme’s first entry into the Canadian retail pharmacy market and, according to the startup, is the first step toward a nationwide launch.

The RightMed platform fits within the emerging field of pharmacogenomics, also known as PGx and defined as the study of how genes affect a person’s response to drugs.

The RightMed test, which became available for commercial use in January, costs $249, is available in all U.S. states (except New York) and covers more than 340 prescription medications. Over 160 hospitals and clinics from 15 countries—including Mexico and Australia—have ordered OneOme’s RightMed test.

Mayo Clinic co-developed the technology behind RightMed and later licensed the rights for its use to OneOme. The Rochester-based health care organization has also provided financial backing to the startup, along with Invenshure LLC, an incubator and early stage venture firm based in Minneapolis.

“Through this partnership [with ProZed], we hope to not only improve health and lower costs, but also to determine how communities globally can best implement pharmacogenomic testing and support,” said OneOme CEO Paul Owen in prepared remarks.

In addition to the partnership, ProZed will conduct a patient study focused on the implementation of pharmacogenomic testing in a community pharmacy setting. The goal, ProZed and OneOme said, would be to see if tests like RightMed reduced adverse drug reactions, lowered re-hospitalization rates and improved health outcomes.

“Pharmacists at ProZed are specially trained and well-equipped to help patients customize their medications by using OneOme’s RightMed test,” Dr. Richard Procunier, co-founder of ProZed and owner of Northern Shores Pharmacy, said in a statement. “We look forward to using OneOme’s platform to make pharmacogenomics accessible and affordable for patients throughout local pharmacies across Canada.”

For more on OneOme, read why the startup ranked among TCB’s “20 Companies to Watch” in our June issue.