Construction, architecture, and engineering aren’t just for the guys. These 22 Notable Women in Construction, Architecture, and Engineering are serving as leaders and innovators in traditionally male-dominated sectors, making their marks in architectural engineering, construction management, data infrastructure, design, energy technology, and more. Many are experts in environmental design and green energy practices. Plus, during the pandemic, they were tasked with developing safety protocols and procedures so that their companies and projects could keep plugging ahead.

Methodology: The individuals featured did not pay to be included. Their profiles were drawn from nomination materials. This list is not comprehensive; it includes only people who were nominated and accepted after editorial review. To qualify for this list, individuals must be serving in senior-level construction, architecture, and engineering roles in Minnesota, have at least five years of experience in their field, and have shown the ability to effect change in their roles or areas of practice. 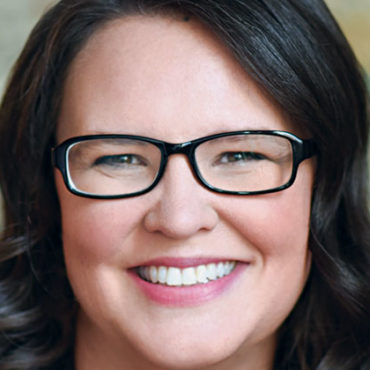 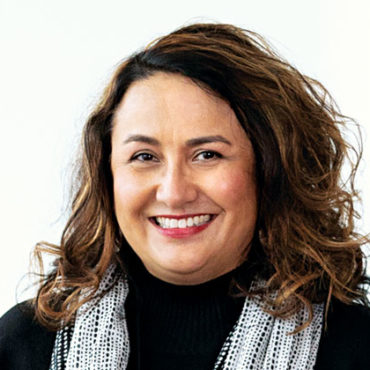 Managing principal and designer, PKA Architecture
Kristine Horn Anderson joined Lars Peterssen and Gabriel Keller shortly after they founded their Minneapolis-based residential architecture firm in 2009; she became a principal in 2014. Under her co-leadership, the 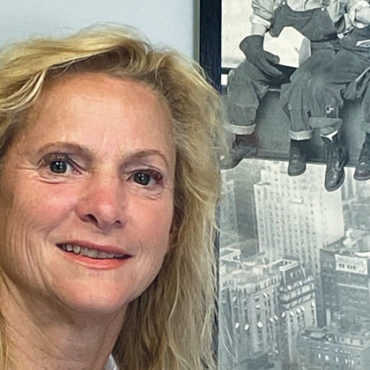 Owner and president, Climate Makers
In 2006, after more than two decades in the contracting industry, Lori Bauer purchased Climate Makers, a mechanical and temperature control contractor with locations in Brooklyn Center and Jenkins, Minnesota. 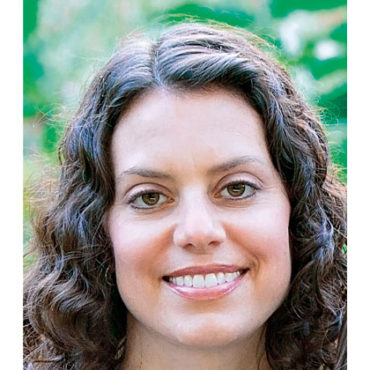 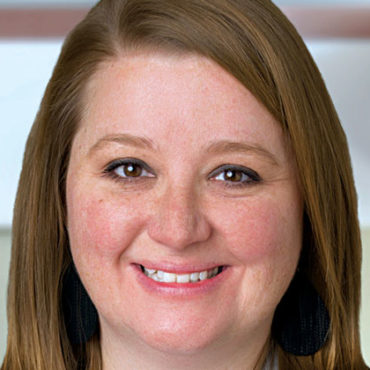 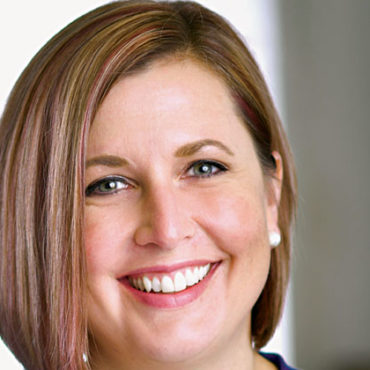 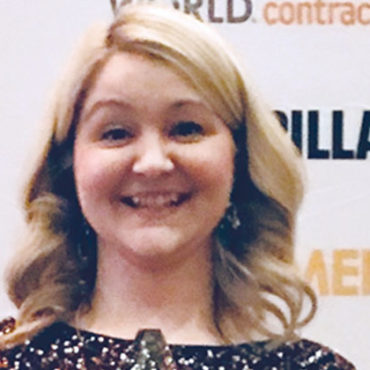 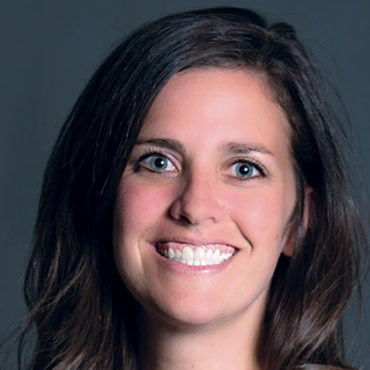 Founder and CEO, Rise
In 2018, Jenny Haag launched Rise, a Minneapolis-based management company that provides design and branding integration services for custom fabrication and construction projects. Since then, she has worked with four 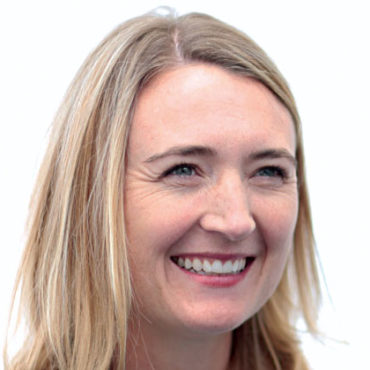 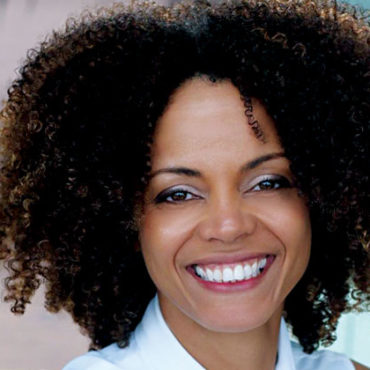 Principal architect and owner, Design By Melo
Damaris Hollingsworth connects her Minneapolis-based architectural and design services firm with the communities she works with—often communities of color—to bring shared understanding from differences. She focuses on opportunities to apply 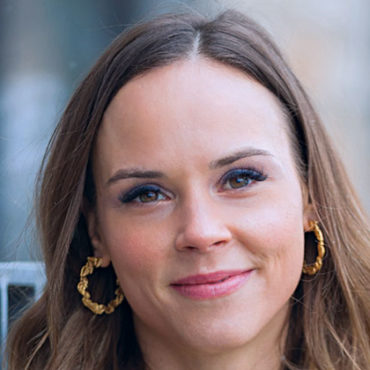 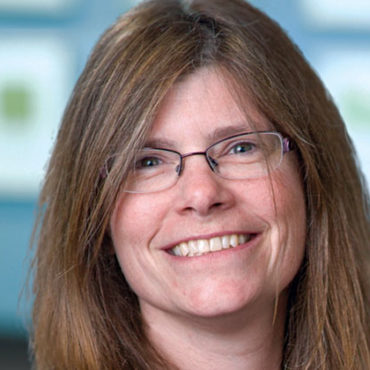 Senior project manager and architect, Mohagen Hansen Architecture | Interiors
At Wayzata-based Mohagen Hansen, Jennifer Kaplan is the go-to person for projects with complex code issues. She can take a code challenge and find a responsive-design solution. When Covid hit 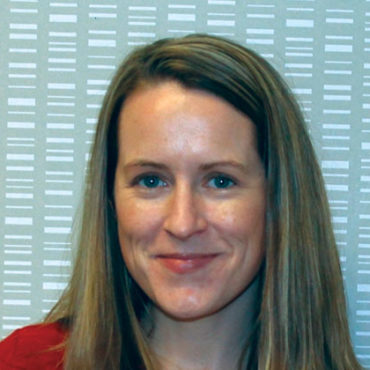 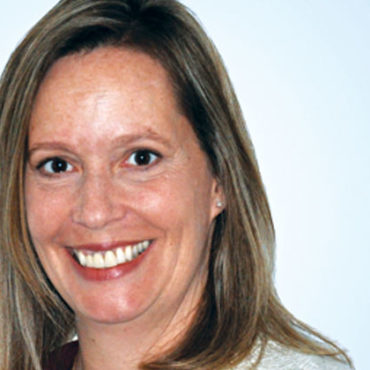 Chief operating officer, Gartner Refrigeration
Lori McGuire joined Plymouth-based Gartner in 1996 as an estimator and project manager. Since becoming the company’s COO in January 2020, her accomplishments include overseeing process and procedure improvements in 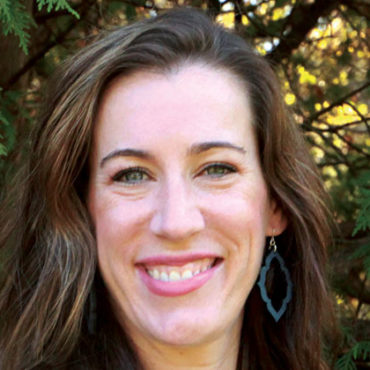 Co-owner and estimator, Ungerman Construction
Kirsten Meehan started with Plymouth-based Ungerman in 1998 doing painting and demolition work during her high school and college summers, then she joined the family business full time as a 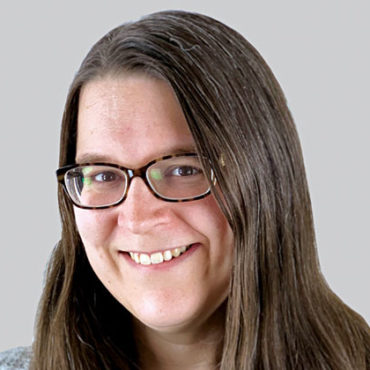 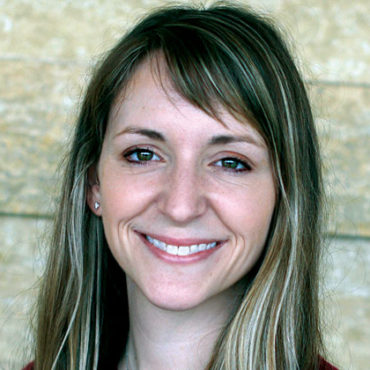 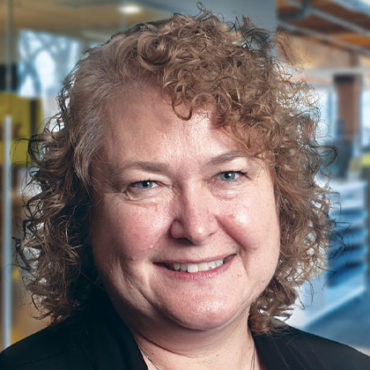 Principal and board chair, Cuningham
When Margaret Parsons joined architecture and design firm Cuningham in 1989, the firm employed 20 people in Minneapolis. Today, the firm has more than 230 employees in six offices nationwide.