At a time when conversations about racial diversity and inclusion have finally been pushed to the forefront, it’s important to recognize the depth of BIPOC (Black, Indigenous, People of Color) leadership in Minnesota. Twin Cities Business received an overwhelming number of nominations for this category, a testament to the talent and dedication of BIPOC professionals around the state. The 32 Notable BIPOC Executives featured here aren’t just leaders in the workplace either: they’re also front-runners in their communities and beyond.

Methodology: The individuals featured did not pay to be included. Their profiles were drawn from nomination materials. This list is not comprehensive. It includes only people who were nominated and accepted after editorial review. To qualify for this list, individuals must self-identify as BIPOC, be serving in a C-suite or senior-level role in Minnesota, have at least five years of experience in their current industry, and have shown the ability to create significant, positive, and measurable results in their field.

To nominate other best-in-class executives in there fields, click here. 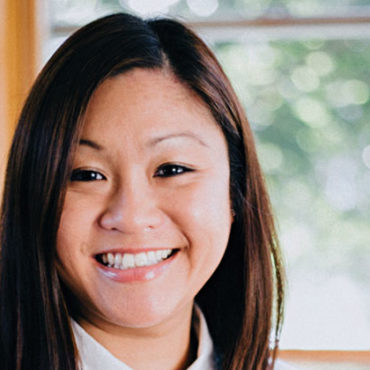 Senior relationship manager, Optum Financial
In her role at Optum Financial, a business unit of Minnetonka-based Optum, Aimee Norasingh provides ongoing strategy and support for clients that offer her company’s financial services products to their 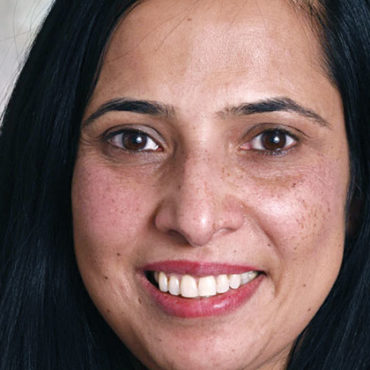 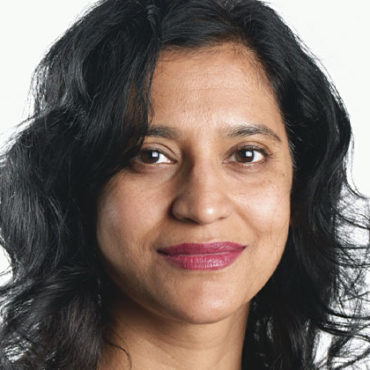 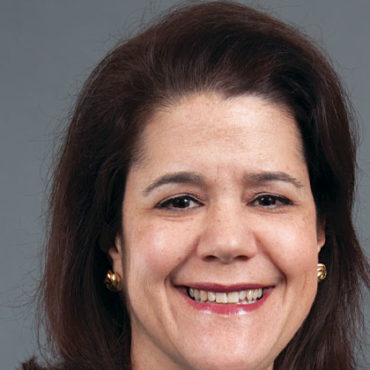 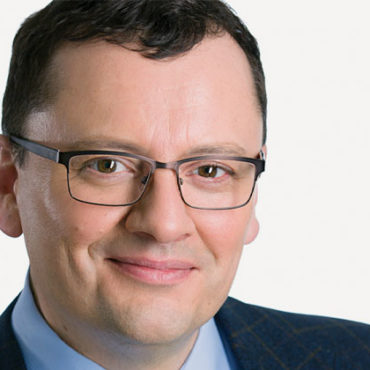 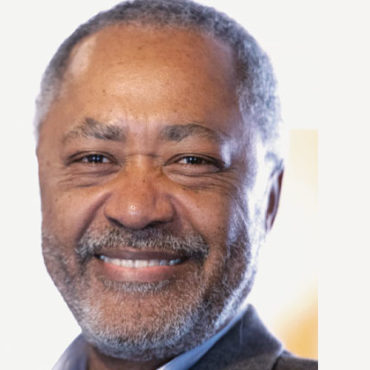 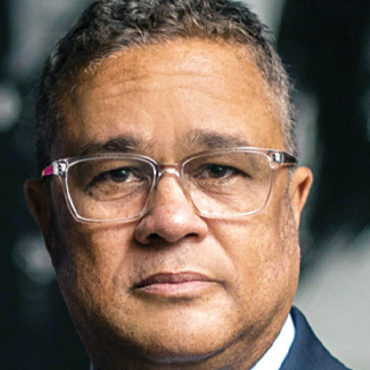 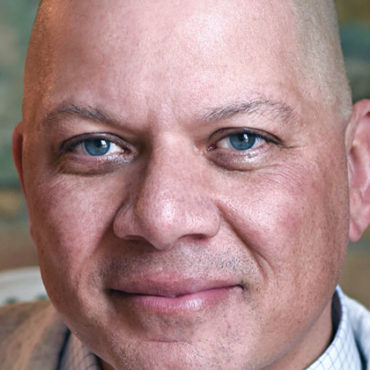 Partner, Ballinger Leafblad
Damon Shoholm has been a leader in the Twin Cities nonprofit sector for over a decade, working in leadership development, civic engagement, and facilitation training programs and services. From 2014 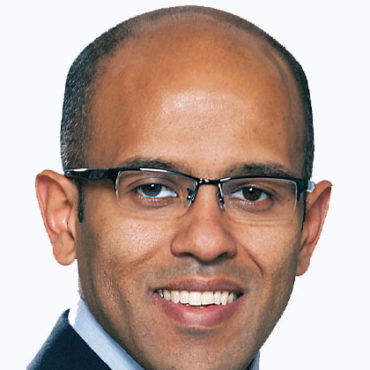 Managing director, Accenture
As managing director at the Accenture offices in Minneapolis, Vinny Silva works at the intersection of business and technology to deliver client results. When the pandemic hit, he worked with 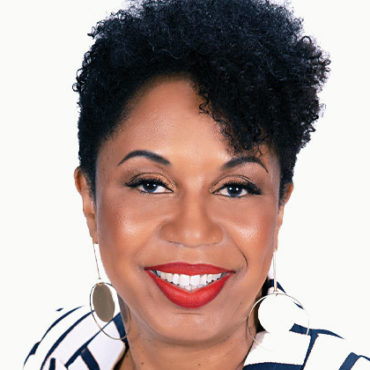 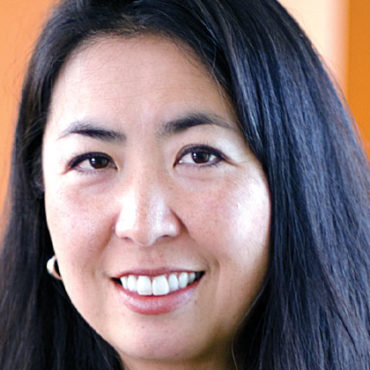 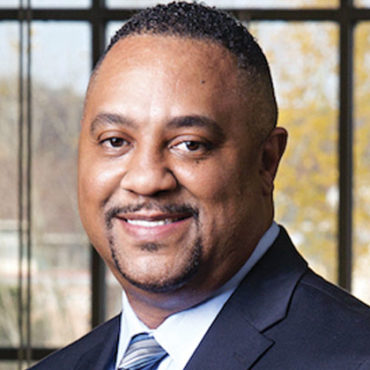 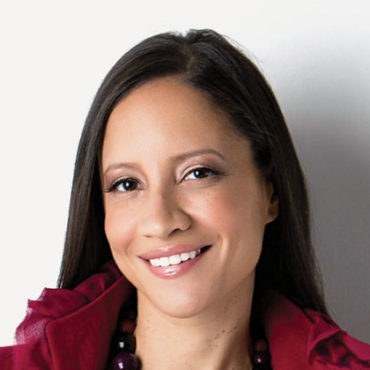 CEO, CURiO Brands
During her eight years as CEO of Minneapolis-based CURiO Brands, which manages several lines of beauty, wellness, and home-fragrance products, Anne Sempowski Ward has led a successful founder exit and 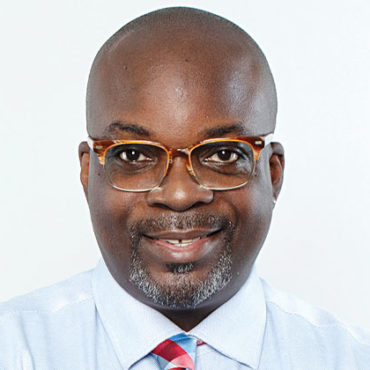