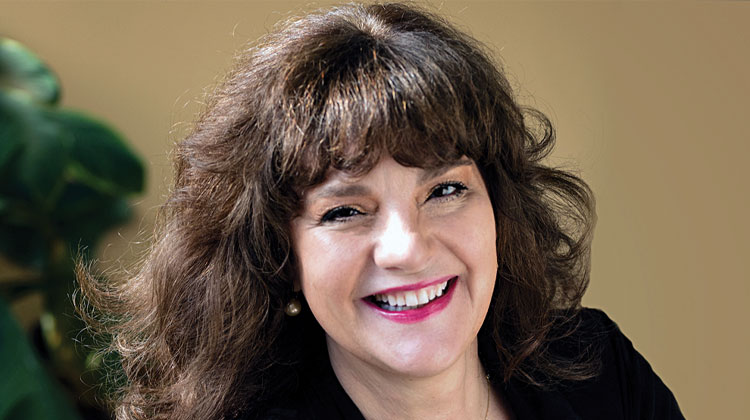 Following the sudden death of her husband in 2009, Rosy Brown took the helm at his industrial-door manufacturing company. Under her leadership, Mound-based Rasco Industries has expanded sales and production and now builds its doors in the former Tonka Toy plant. Brown has implemented lean manufacturing processes, made improvements to the product line, and found new ways to promote her company through trade shows and online platforms. She also promotes diversity at her company and among her suppliers, one of the largest of which is also woman-owned.