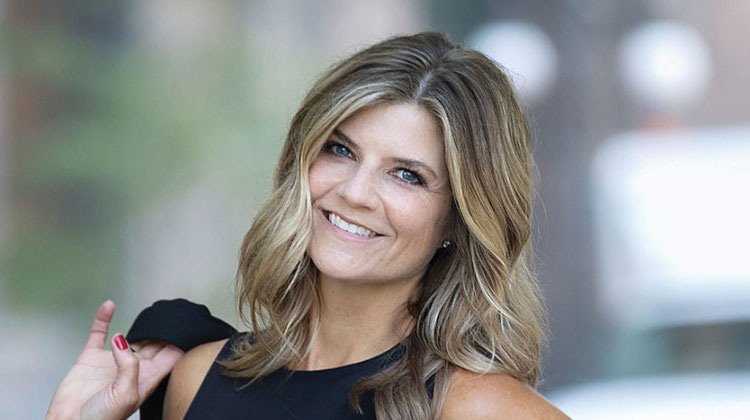 During the economic recession in 2008, Lisa Lehman—at the time, SPIRE Credit Union’s director of marketing—led the initiative to strengthen the credit union’s identity by changing the organization’s name from Twin City Co-Ops Federal Credit Union to SPIRE Credit Union. Today, Falcon Heights-basedSPIRE is ranked in the top 1% nationwide in growth and the top 5% for brand awareness among financial institutions in Minnesota. Lehman, now the vice president of marketing and business development, has led the development of SPIRE’s key partnerships, including those with the St. Paul Saints, Minnesota United FC, Minnesota Timberwolves, 3M Open, and Minnesota Vikings Quarterback Kirk Cousins. In 2021, Lehman oversaw a give-back initiative that allowed SPIRE to donate $1,000 each to 50
Minnesota-based nonprofits.