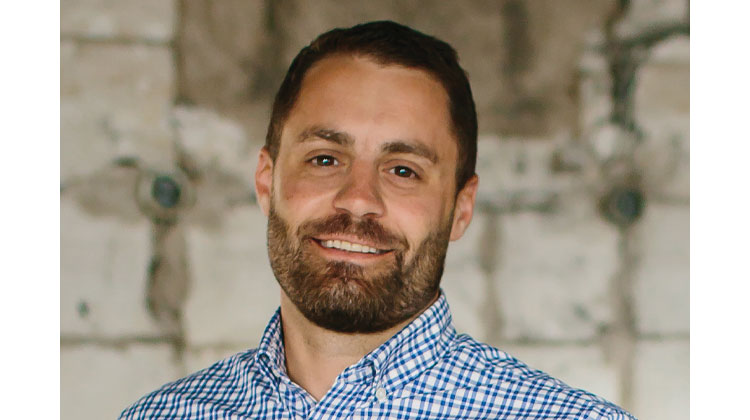 Bert Westerman joined Gardner Builders, a Minneapolis hospitality company in the commercial construction business, as CFO and COO almost eight years ago. Since his joining, the company’s revenue has skyrocketed from $25 million in 2015 to a projected $300 million in 2022. It’s also grown to a team of 220 employees, working on projects for clients that include Studio BV, Meet Minneapolis, The Lynhall, Bloomington Convention Visitors Bureau, and Bassford Remele. Westerman has been passionate about construction since he began building pallets to ship fireplaces for his father’s company at age 11. He served in the Marine Corps for four years, where he led squads of up to 20 marines.