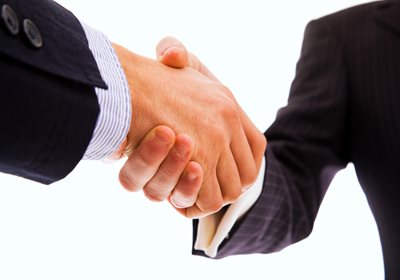 In 2006, Minneapolis-based firm Goldner Hawn Johnson & Morrison led the purchase of Allen Edmonds, which is based in Port Washington, Wisconsin. When the shoe company struggled during the recession, the local firm invested $10 million to keep the company from shuttering, the Star Tribune said. Through Brentwood Associates' acquisition, Allen Edmonds will remain an independent and private company.

In 2012, Allen Edmonds CEO Paul Grangaard was named an Ernst & Young Entrepreneur of the Year. (Read more about Grangaard and his company here.)

“All we need to keep going on our exciting growth trajectory is some additional capital and some best-practice insights that Brentwood Associates can bring from its other consumer companies,” Grangaard, referring to the company's recent sale, told the Star Tribune.

Allen Edmonds is expected to increase profits this year based on an outlook that its revenue will grow about 20 percent to $145 million. The shoemaker recently expanded to Hong Kong, Beijing, and Shanghai, China, and currently employs approximately 1,000 (having added 250 manufacturing and sales jobs since 2010), according to the Star Tribune.

Steve Moor, a Brentwood partner, said in a statement that his firm anticipates the Allen Edmonds brand to fit well with its strategic investments in “category-defining brands.”

“We are confident that tremendous growth lies ahead for the brand in both the United States and key international markets.”