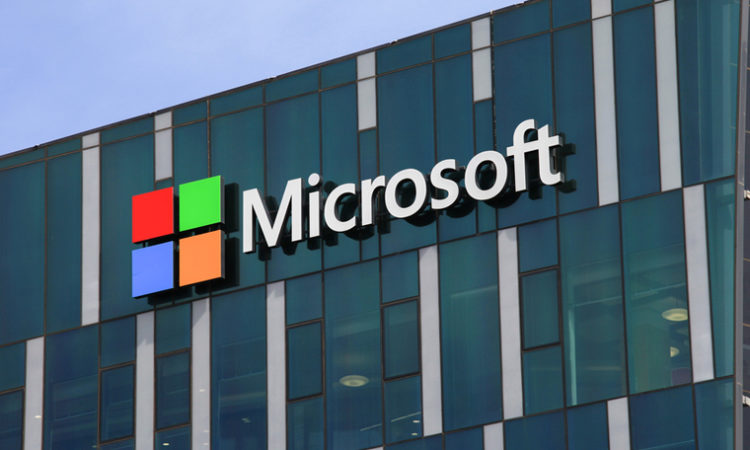 Flipgrid, a social education startup once known as Vidku, let’s pre-kindergarten to Ph.D.-level educators teach students through the use of bite-size video clips compiled into lesson plans.
By Sam Schaust
June 18, 2018

Microsoft made a strategic acquisition on Monday for a Minneapolis startup that’ll likely heat up its competition with Google in the battle for prominence within the education market.

Flipgrid, a social education app often coined as a version of Snapchat or Instagram for exclusively students and teachers, announced Monday its sale to the Redmond, Washington-based technology giant. Details of the transaction were not disclosed, however, the sale is expected to boost Flipgrid’s staff size.

“Now as a part of Microsoft, we have the opportunity to scale so we can support every educator across the globe as they empower student voice,” Flipgrid CEO Jim Leslie told The Verge. Flipgrid is said to have around 20 employees.

The Minneapolis startup was conceptualized by Charlie Miller during his time as an associate professor at the University of Minnesota. He and others eventually bought the rights for Flipgrid and spun it out of the school in 2015 to focus on growing the service, which allows educators to compact lesson plans into short video clips for their students to interact with.

Early last year, Flipgrid said more and more classrooms from around the world were flocking to its app. Over a 12-month span ending January 2017, the company counted an 800 percent growth in new users, which followed a 450 percent increase in user sign-ups over the same period a year ago. In January 2017 alone, Flipgrid said an estimated 150,000 new students from 136 countries had joined its service.

The company now reports upwards of 20 million users across 180 countries, and Microsoft is showing it’s keen to keep that user count climbing.

“To bring the power of video-based social learning to everyone, we’ll be making Flipgrid free for all educations and offering prorated refunds to everyone who has purchased a subscription from Flipgrid in the last year,” said Eran Megiddo, the corporate vice president of Microsoft’s education division, in a blog post.

Notably, the newly free use of Flipgrid aligns it with Microsoft’s model of making its Office 365 portfolio free to schools. Google operates under a similar structure with its suite of products being free to use.

The University of Minnesota, having sold the technology rights of Flipgrid for $6.75 million years ago to founder Miller and an entrepreneurial group also consisting of Leslie, will be walking away with new cash in its pocket. Per the aforementioned deal, the University retained a 4 percent equity stake in Flipgrid. Other investors include Brightstone Venture Capital and Arthur Ventures, each of which acquired stake in Flipgrid in February 2014 when the startup raised $17 million over a span of just 17 days.