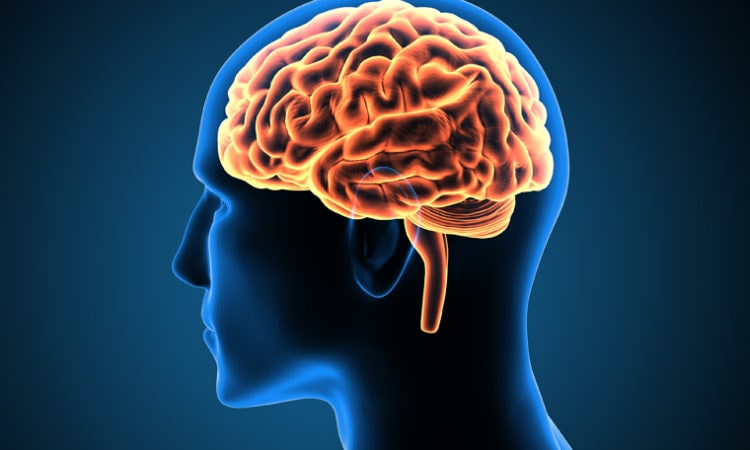 The Mayo Clinic and a nonprofit genomics research group based in Phoenix have applied for patent protection on a promising drug-and-radiation method for treating deadly brain cancer, which they have hailed as a breakthrough.

The filing was made jointly by Mayo and the Translational Genomics Research Institute (TGen), established to make and translate genomic discoveries into advances in human health. Cancer researchers from Mayo’s Scottsdale, Arizona, clinic and TGen have been cooperating on federally-funded research since 2003.

The patent application, filed April 4, covers a method in which a small-molecule drug called propentofylline, or PPF, is used to inhibit the spread of deadly glioblastoma multiforme brain tumors while also making them more vulnerable to a current standard-of-care chemotherapy drug as well as to radiation.

Its inventors were listed as Nahn L. Tran and Joseph Loftus of the Mayo Clinic and Harshil Dhruv of TGen.

Median survival for newly diagnosed GBM is 14.6 months and declines to eight months for patients with recurrent GBM. Thus, the imperative is strong to find new therapeutic strategies targeting the molecular drivers of GBM cell invasion.

Using funding from the U.S. National Institutes of Health and the Ben and Catherine Ivy Foundation, TGen announced in 2015 that the research team had reached a “breakthrough” moment in their search for just such a drug target: They found that PPF works to limit the spread of glioblastomas by targeting a protein called TROY.

TROY is overexpressed in GBM cells has been linked to the cellular mechanisms that enable glioblastomas to invade normal brain cells and resist anti-cancer drugs.

In addition, the also found that PPF increases the effectiveness of a standard-of-care chemotherapy drug called temozolomide (TMZ), and radiation, to treat glioblastoma.

“We showed that PPF decreased glioblastoma cell expression of TROY, inhibited glioma cell invasion, and made brain cancer cells more vulnerable to TMZ and radiation,” Tran said in the 2015 announcement, adding, “Our data suggests that PPF, working in combination with TMZ and radiation, could limit glioblastoma invasion and improve the clinical outcome for brain tumor patients.”

An advantage of small-molecule PPF — which has been previously used in clinical trials in an attempt to treat Alzheimer's disease and dementia — is that it can penetrate the blood-brain barrier and reach the tumor. And the FDA has already approved it.

The patent application reveals that Mayo and TGen have developed a treatment regimen in which PPF is used in combination with temozolomide, other drugs and radiation to limit the spread of the aggressive brain tumors.