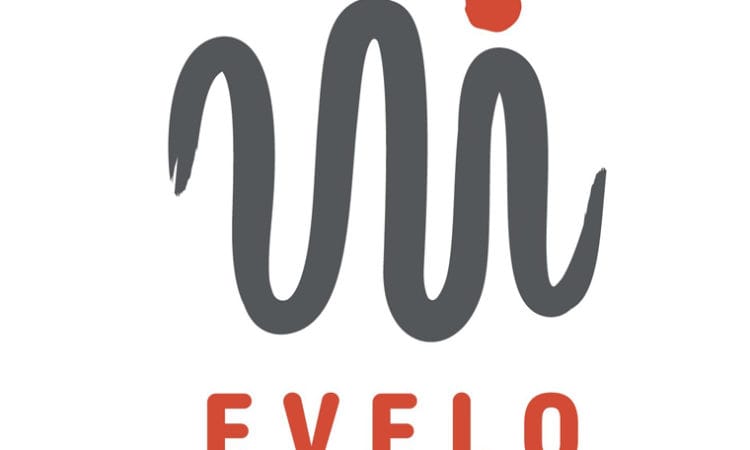 The new collaboration is seeking to develop a ‘microbiome’ drug for multiple sclerosis and rheumatoid arthritis.
By Don Jacobson
November 29, 2017

Mayo Clinic Ventures portfolio company Evelo Biosciences says it is working with the Rochester institution to develop what could be a major advance in tapping the power of the human gut microbiome to treat inflammatory diseases.

Cambridge, Massachusetts-based Evelo announced earlier this month it has entered into a collaboration with Mayo researchers to develop and commercialize an orally-administered “monoclonal microbial” targeted against neuroinflammatory and autoimmune diseases such as multiple sclerosis and rheumatoid arthritis.

A monoclonal microbial is a prepared living microbe which, when administered to patients, interacts with gut cells to modulate the immune system and biology.

The collaboration, Evelo said, is producing “a rapid drug development timeline” with the first product candidate “entering the clinic in 2018.”

Under the terms of the collaboration, the company has landed a worldwide license to the Mayo-developed technology and patents. Evelo is supplying a proprietary platform technology while tapping data produced at Mayo to support the project. The issued patents cover the composition of the monoclonal microbials as well as their methods of use.

The collaboration marks the second collaboration between Mayo and the company around gut microbiome research — the first, reached in August 2016, covered immuno-microbiome-based therapies for cancer.

The latest one, meanwhile, covers the connection between gut bacteria and inflammatory diseases. It follows “groundbreaking” research co-published in December 2016 by Mayo scientists Dr. Joseph Murray and Veena Taneja in which they which demonstrated that oral administration of a monoclonal microbial suppresses multiple sclerosis and rheumatoid arthritis in animal models.

It works, they wrote, through modulation of systemic immune responses. They found that the monoclonal microbial — an anaerobic commensal microbe isolated from a human biopsy sample — led to a decrease in activity of Th17 inflammatory cells and an increase in the activity and frequency of regulatory T-cells.

Th17 cells have been implicated as actors in many inflammatory diseases.

“Our studies show that human-derived microbes can be used to treat multiple immunological diseases well beyond the gut,” Murray said in the released statement. “We are pleased to work with Evelo to develop this new class of medicine and to translate these discoveries into therapies.”

In addition to the two collaborations, Mayo Clinic owns a piece of Evelo through a pair of unspecified venture capital financings in 2016 and again earlier this year. Both rounds were led by Cambridge-based Flagship Pioneering. This year’s $50 million Series B round included participation from Mayo Clinic Ventures, GV (the venture capital arm of Google/Alphabet), Celgene and Alexandria Venture Investments.